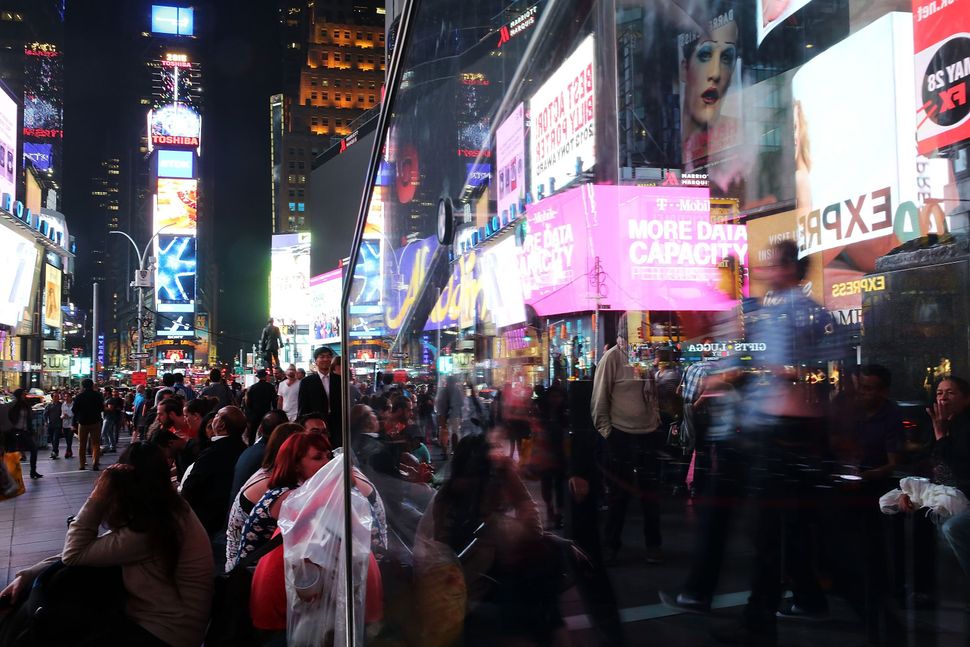 The New York Police Department said it had bolstered security at high-profile locations around the largest U.S. city on Friday in response to what officials believe were coordinated attacks in Paris which have killed at least 140 people.

After news of the carnage, officers from the NYPD’s Counterterrorism Response Command and other special units were deployed to guard areas of the city that attract tourists, as well as the French Consulate in midtown Manhattan, police said.

“Teams have been dispatched to crowded areas around the city out of an abundance of caution to provide police presence and public reassurance as we follow the developing situation overseas,” the NYPD said in a statement.

New York City, the site of the 2001 strike on the World Trade Center that killed nearly 3,000 people, is considered a top target for attacks by Islamist extremists.

“Specific deployments, at French government locations in New York City, were made immediately after the attacks,” the department said.

New York Mayor Bill de Blasio said on Friday the city was on constant alert and ready for any potential attacks that may follow the mayhem in the French capital.

“Every time we see an attack like this it is a reminder to be prepared to be vigilant,” de Blasio told ABC 7 television.

New York Governor Andrew Cuomo said he directed state law enforcement officials to monitor the Paris “situation for any implications in New York state and remain in constant communication with their local and federal partners.”

The nearly simultaneous gun and bomb attacks in Paris were suspected to have been launched by an Islamist militant group, Western security sources said on Friday.

Outside of New York, law enforcement and transportation agencies said they were also on high alert.

Massachusetts State Police said they took “several actions” after the Paris attacks, including increasing security around the State House in Boston.

“A multi-layered security package is in place at Logan International Airport,” the police said in a statement.

The St. Louis Police Department said it added an extra layer of security for the World Cup soccer qualifying match between the United States and St. Vincent Friday evening.

Chicago police said they were following developments in France to determine whether to bolster city security but that there were no immediate threats.

Amtrak, the U.S. passenger train service, said it was monitoring the events in Paris but said there were no specific or credible threats against it.