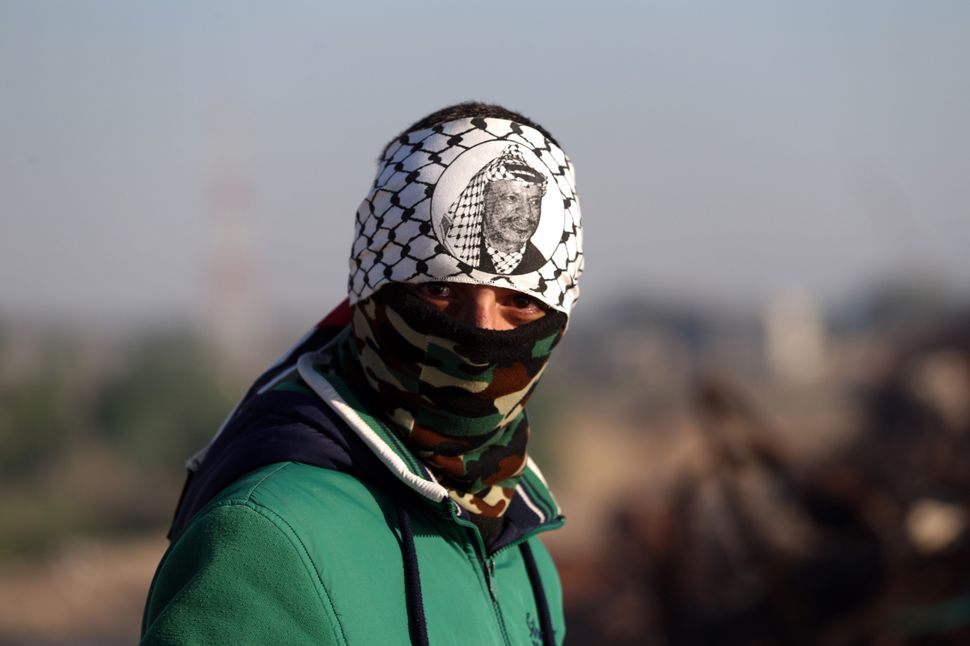 Palestinian attackers in the current wave of terror on Israelis fit the traditional profile of a lone terrorist, Israel’s Shin Bet said in a new report.

The attackers are “young, single, with no organizational affiliation,” the Shin Bet security service said in the report released on Thursday, after looking at the details of the attackers who struck during the month of October.

The attacks are not organized or institutionalized, but “spontaneous and popular,” according to the Shin Bet.

The report said that “incitement and spreading false rumors about an Israeli attempt to undermine the Al-Aqsa Mosque also supply an immediate, religious-symbolist motive, and navigates violent protest and terror in the direction of the State of Israel.”

The young Palestinians “live online,” the Shin Bet said, and are acting on information circulated on the Internet about “Israeli aggression” and the “execution” of the alleged Palestinian terrorists.