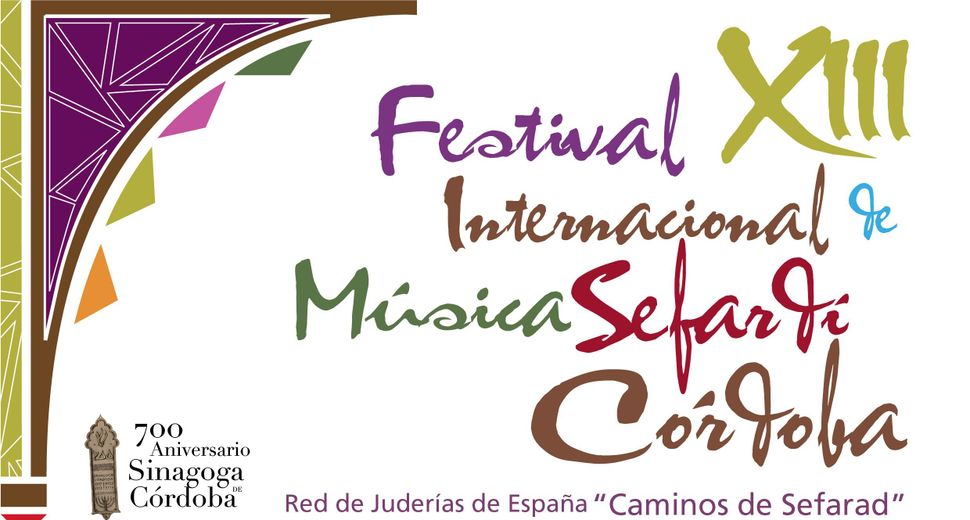 A far-left politician from the city of Cordoba in southern Spain said that a local Jewish music festival would need to be rethought if a motion she had submitted in favor of boycotting Israel passed.

Amparo Pernichi, Cordoba’s alderwoman for landscape and infrastructure, linked Israel to the music festival during a news conference earlier this month, the Spanish news agency Europa Press reported. Following controversy in local media over her statements, the draft motion failed to pass in Cordoba’s municipal council on Nov. 10.

However, a similar motion passed the same day in the northern city of Santiago de Compostela.

At the Nov. 4 press conference, Pernichi, who represents the United Left party, was asked whether her draft motion would spell the end of the International Sephardi Music Festival, which has been held since 2002 in Cordoba – a city that used to be a major cultural hub for Jews before their expulsion from Spain in the 15th century. “If the motion really passes, one would need to rethink it,” Pernichi said.

She later wrote on Twitter that “one needs to separate anti-Zionism from anti-Semitism.”

But during the vote, the Spanish Socialist Workers’ Party, which is United Left’s coalition partner at Cordoba’s city council, abstained while all other parties except United Left voted against the motion, causing it to fail, the ABC news website reported on Nov. 11.

Pernichi’s four-page draft motion calls Israel’s an apartheid state eight times, proposes to cut all ties with it and establish the city as “an Israeli-apartheid free space” as “part of the Boycott, Divestment and Sanctions, or BDS, movement.”

The shorter motion submitted to the council of Santiago de Compostela, the capital of the Spanish autonomous region of Galicia, makes one reference to “Israel apartheid” and supports BDS as “a measure to apply pressure to end the increasingly bloody ethnic cleansing of the Palestinian people.” The motion is non-binding.

In August, a Spanish music festival’s decision under pressure from groups promoting BDS to withdraw the invitation of American reggae singer Matisyahu, who is Jewish but not Israeli, triggered a wave of condemnations, including by Spain’s government and the European Jewish Congress.

Cordoba is one of the Spanish cities where the municipality and tourism promoters invested millions of dollars in restoring Jewish culture.