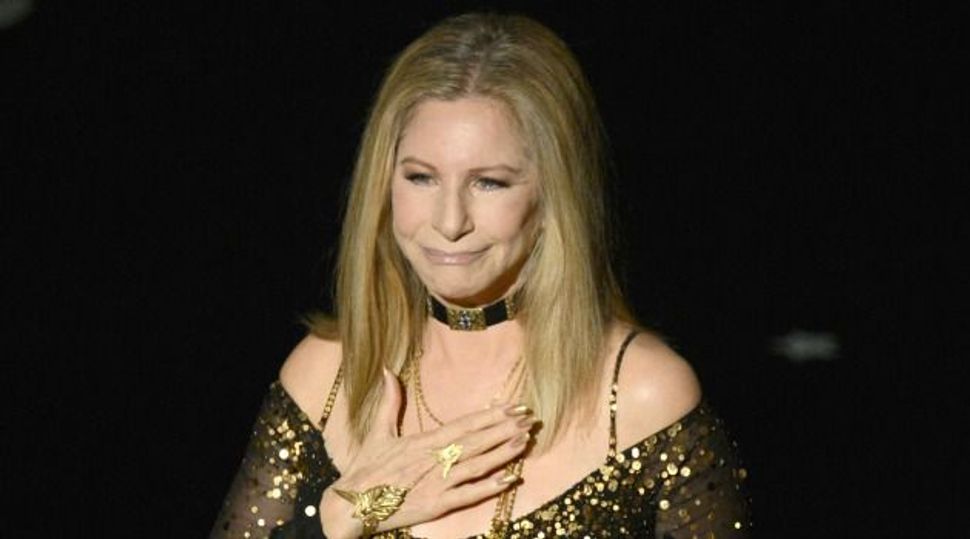 President Barack Obama will award the medals to a star-studded list of Americans to honor their accomplishments in public service, entertainment and sports during a Nov. 24 ceremony, the White House said.

Gloria Estefan, Grammy Award-winning Cuban-American singer, and her husband Emilio Estefan, a producer and songwriter, will each receive the medal, along with baseball great Willie Mays and singer James Taylor, the White House said.