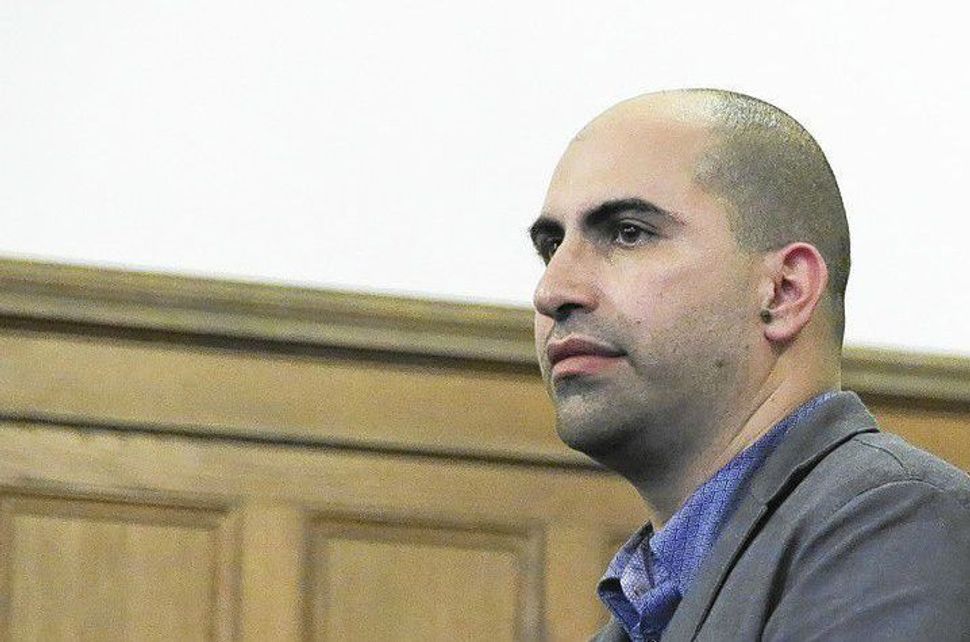 A professor whose tenured job offer was revoked after he posted controversial anti-Israel tweets has reached a settlement with the University of Illinois.

The university will pay Steven Salaita $600,000 to drop two lawsuits and “neither seek nor accept employment at the university now or in the future.” The settlement also requires the university, which in the fall of 2014 dropped a tenured job offer after learning of several vitriolic tweets that Salaita posted during Israel’s August 2014 war in Gaza, to pay Salaita’s lawyers $275,000, the Chronicle of Higher Education reported.

“This settlement is a vindication for me, but more importantly, it is a victory for academic freedom and the First Amendment,” Salaita said in a news release issued by his attorneys, the Daily Illini reported.

A federal judge ruled in August that the university had violated its contract with Salaita.

In July, Salaita accepted a position as the Edward W. Said chair of American studies at the American University of Beirut.