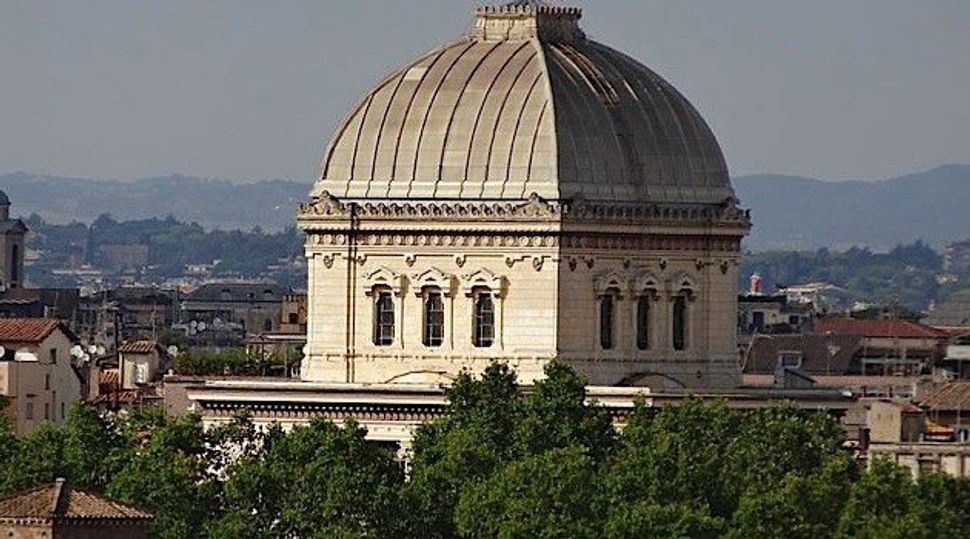 Pope Francis will make his first pontifical visit to Rome’s Great Synagogue next year, the Vatican and the city’s Jewish community said in statements on Tuesday.

Francis, who had a good relationship with the Jewish community in his native Argentina, will go to the synagogue on the bank of the Tiber River on Jan. 17 for the first time since he was elected pope in 2013.

He will be the third Roman Catholic pontiff to visit the seat of Rome’s Jews after his predecessor Benedict and John Paul II.