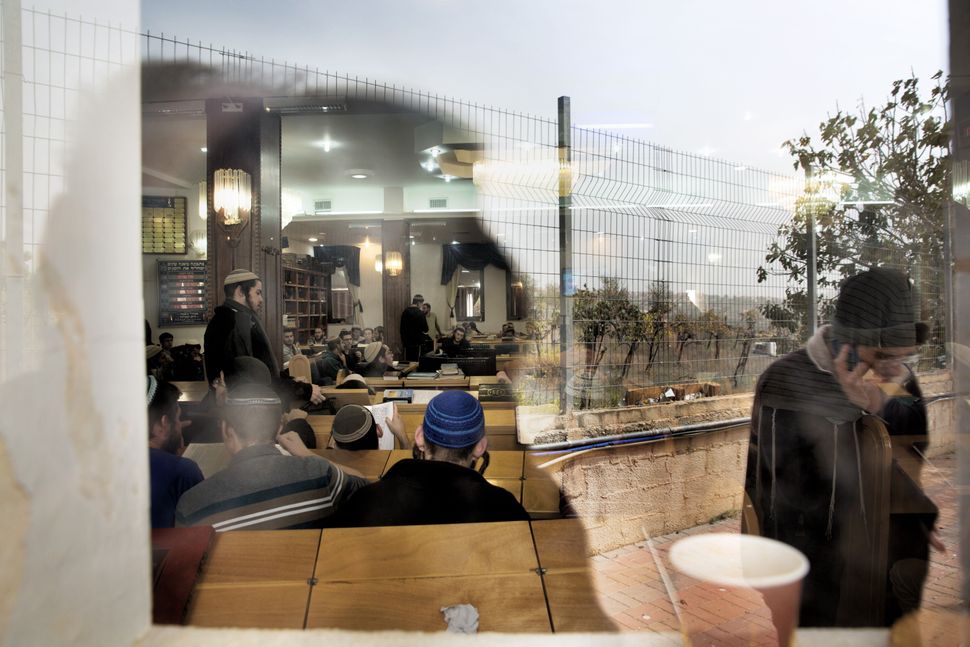 A synagogue in a West Bank settlement due for demolition will be rebuilt on a nearby site at government expense.

Under an agreement reached late Monday between the government and Givat Zeev, the Ayelet HaShachar synagogue will be demolished and a new synagogue, as well as a sports facility, will be built legally in a different part of the settlement, which is located about five miles north of Jerusalem. The government will cover the $1.34 million price tag.

The synagogue, which has been holding worship services for about 20 years in the municipality of 14,000 people, had been scheduled to be razed on Tuesday, but the action was postponed until Thursday in order to finalize the compromise agreement, Ynet reported.

In a case that has been winding through the court system for seven years, the Supreme Court ruled in 2014 that the structure was built illegally on land owned by a Palestinian and should be demolished. The order went through a series of appeals. The synagogue was accused of using forged documents to prove it had purchased the land.

Protesters had threatened to use violence against security forces sent to demolish the structure, including weapons, before the agreement was reached.