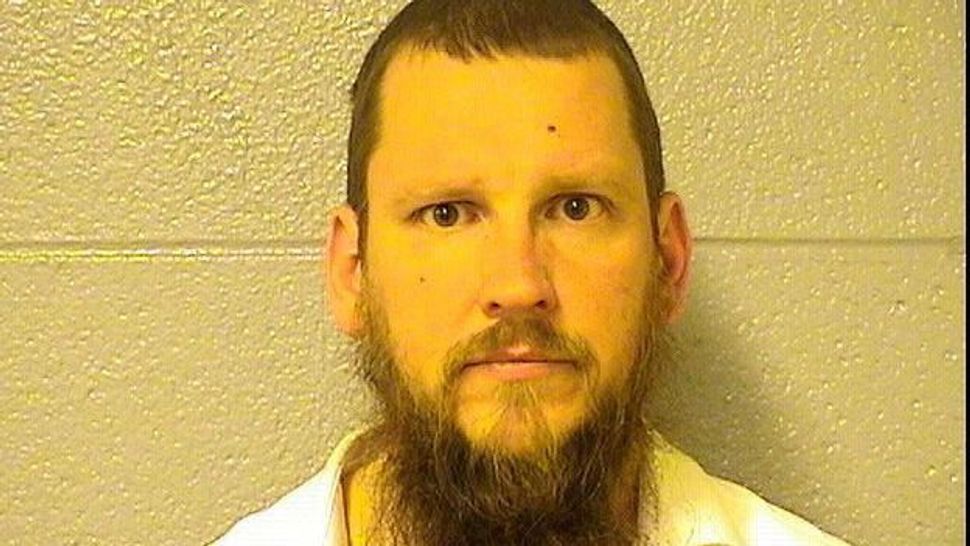 A Chicago rabbi was found guilty of sexually assaulting a 15-year-old boy.

Rabbi Aryeh “Larry” Dudovitz assaulted the boy when he was supposed to be counseling the teenager for questioning his Orthodox Jewish faith, Cook County Judge Evelyn Clay ruled Monday in the bench trial, the Chicago Tribune reported.

Dudovitz, 48, the married father of nine, had rejected a plea deal that called for five years in prison, and now faces up to 15 years in prison, according to the newspaper. He was ordered taken into custody until he turned over his passport, after which he would be released to electronic monitoring until sentencing.

The assault occurred at the victim’s home in Chicago’s West Rogers Park neighborhood during the Sukkot holiday in 2006. Criminal charges were brought against Dudovitz in 2013 after the teen sought counseling in the wake of the incident.

Dudovitz admitted to the abuse at a hearing organized by the Chicago Rabbinical Council, rabbis testified in court. The rabbis banned Dudovitz from being around minors, but he did not adhere to the guidelines, according to testimony, the newspaper reported.