Will Sheldon Adelson Pack the House at GOP Debate? 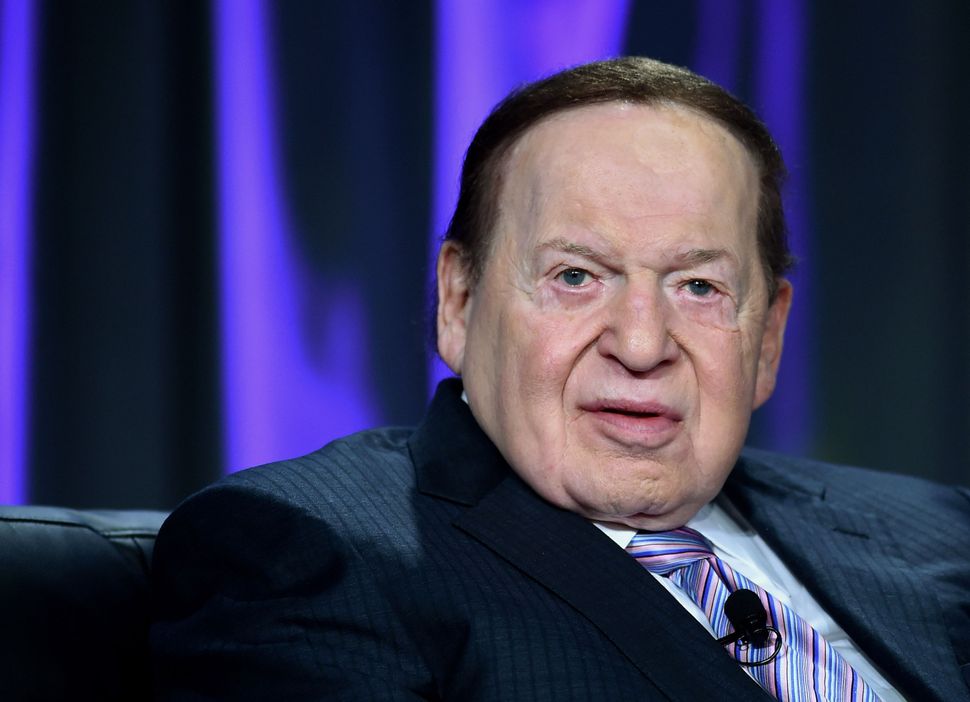 In case you haven’t heard, casino mogul Sheldon Adelson is hosting the next Republican presidential debate at his Venetian hotel in Las Vegas.

That has some GOP candidates nervous that the billionaire might try to pack the house to sway perceptions of the Sin City showdown on December 15, which will be televised on CNN.

Politico reported that a conference call between Republican campaigns and the Republican National Committee was punctuated by concerns that Adelson might stack the audience.

Adelson has yet to back a candidate for the 2016 Republican nomination, although rumor says he’s leaning towards Marco Rubio. Since the debate is taking place at a property he owns, campaign officials are pressing the Republican National Committee to ensure that Adelson won’t receive an excessively large block of seats to fill as he pleases.

Politico reported yesterday that RNC spokeswoman Allison Moore confirmed that Adelson would be given some seats to allot, writing in an email that “As has always been the case in every prior debate the venue [host] gets an allotment of tickets.” RNC officials have yet to determine exactly how many seats will be made available to whom.

An Adelson spokesman insisted that no one plans to skew the debate in favor of one candidate or another.

“We want all campaigns to feel welcome and comfortable,” the spokesman, Andy Abboud, told Politico. “Nobody has a thing to worry about.

Will Sheldon Adelson Pack the House at GOP Debate?