Israel’s Jewish and Arab Birthrate About Even 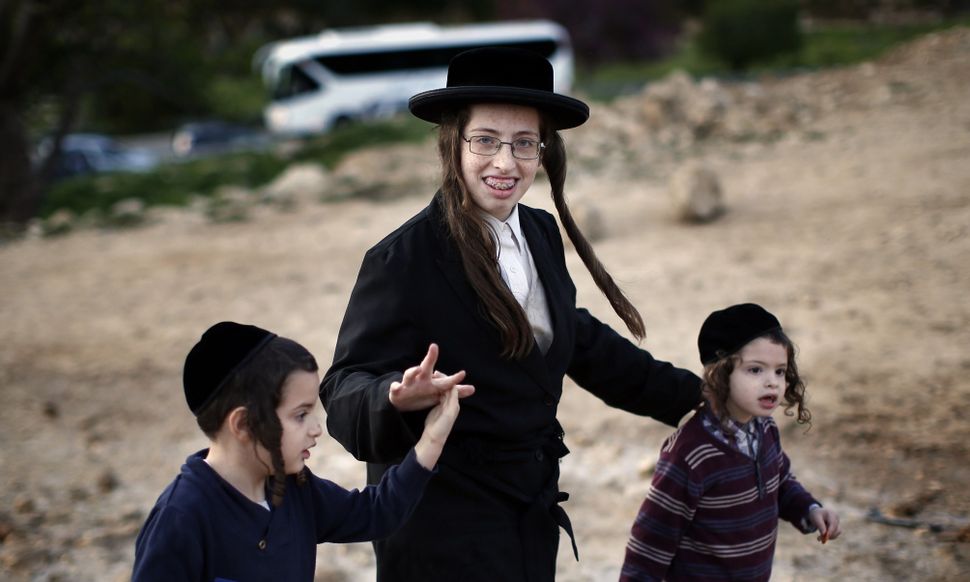 The birthrate of Jewish and Arab women in Israel is about even, according to new Israeli figures.

Slightly more than a decade ago, there was nearly a two-child gap in the birthrate, with Arab women at 4.3 compared to Jewish women at 2.6.

The statistics also found that about 92 percent of all Israeli children live with two parents, and that most children in one-parent homes, or 93 percent, live with their mother.

Israel’s Jewish and Arab Birthrate About Even