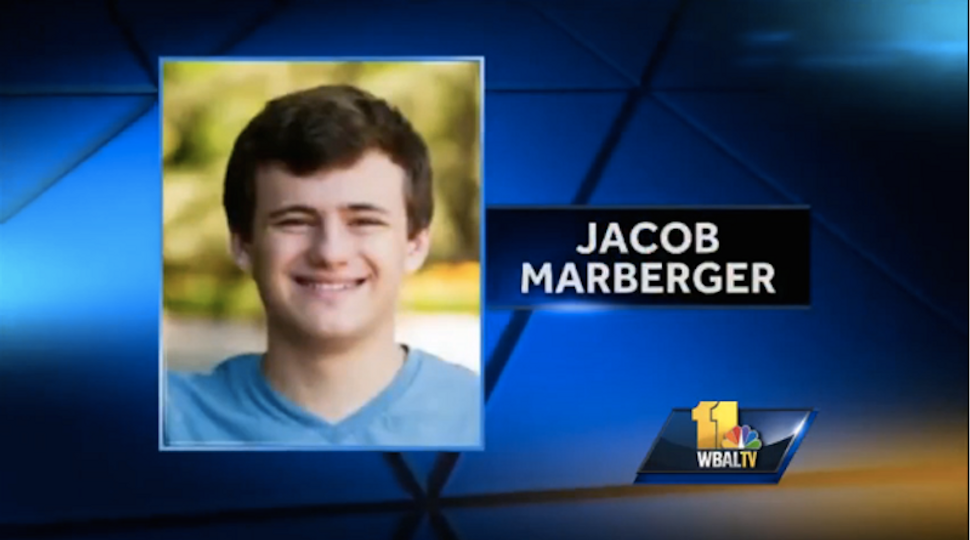 Washington College in Chestertown, Maryland has shut down for 10 days through Thanksgiving weekend after a potentially armed student, Jacob Marberger, has gone missing.

School officials warned students not to return to campus until November 29.

According to CBS Baltimore, Marberger, 19, was last seen November 16 at a Walmart in Pennsylvania after spending the weekend with his family. that surveillance footage revealed he had bought a box of 12-gauge shotgun shells. The police has issued a warrant for Marberger’s arrest and he is wanted on four charges that include “possession of a dangerous weapon on school property, possession of a handgun, minor in possession of a firearm and illegal possession of ammunition.”

The chain of events leading up to Marberger’s disappearance began on October 7 when he was on the receiving end of a prank when someone propped a bucket full of water against his dormitory door. Days later, while intoxicated at a party, Marberger was seen brandishing an antique gun in a nonthreatening manner. After the incident, the Sophomore faced suspension from college, was kicked out of his fraternity and submitted his resignation from the Student Government Association. 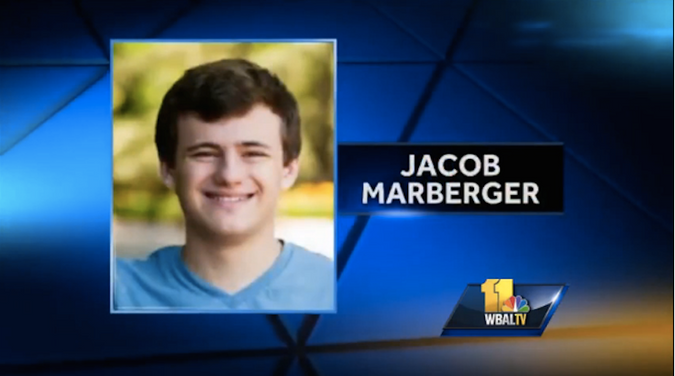 A vigil was held at Beth Am Temple in Abington, Pennsylvania yesterday. Roughly 75 attendees sang songs and prayed in the hopes that Marberger will return. His father, Dr. Jon Marberger spoke to reporters, pleading with his son to come home. “You have no reason not to come home,” Marberger said. “Please come home and show yourself. Jacob, wherever you are and whatever discretions you have done they are all recoverable.”