A Jewish medical student cheated death when he stopped to help a woman being attacked on a New Orleans street — and was shot in the stomach, police said.

Tulane University student Peter Gold, 25, survived the hellish attack when the thug’s weapon jammed as he tried to shoot Gold again in the head.

Michele Adams, a former professor of Gold, told the Advocate newspaper that she was not surprised that Gold would risk his life to help someone in danger.

“That is so Peter,” she said. “He was always engaged, involved with his peers and just an amazing person, so it doesn’t surprise me to hear he was trying to help someone. ‘Selfless’ is what comes to mind.”

Police identified the thug as Euric Cain and put a $12,500 bounty for his capture.

“We know who you are and you need to know that we are going to find you,” New Orleans Mayor Mitch Landrieu said during a news conference Sunday.

Gold, a fourth-year med student, grew up in Longwood, Florida, near Orlando, and was active in Tulane’s Hillel.

He stopped his car when he spotted a gun-toting man trying to pull a woman into a vehicle on a New Orleans street around 4 am Friday.

The attacker quickly turned his attention to gold and shot him in the stomach. When the thug demanded money, Gold told him that he didn’t have any. 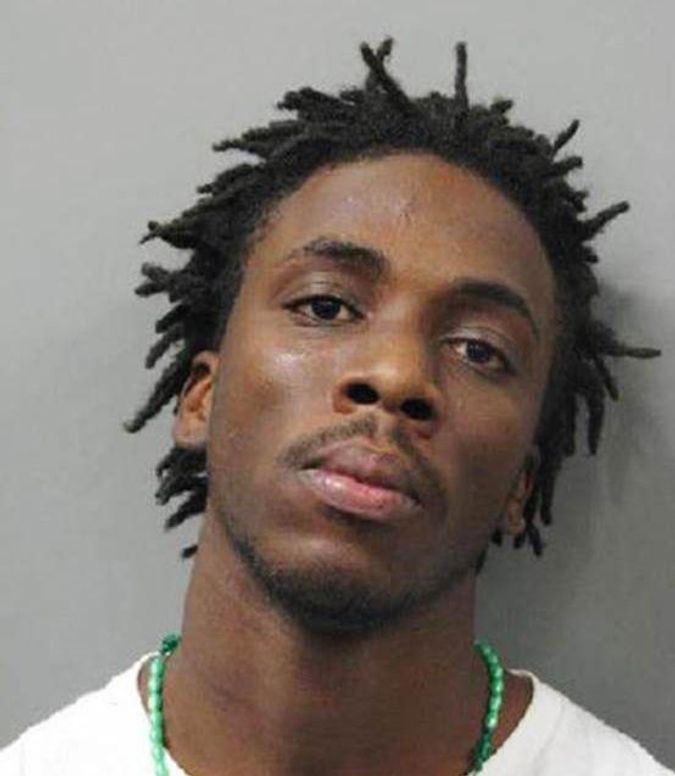 The gunman tried to shoot Gold again in the head but his gun apparently malfunctioned and he drove off.

Police are searching for the attacker. The woman he tried to attack was unharmed.

Gold was taken to a nearby hospital where he is still listed in guarded condition.

His parents said they appreciated the prayers and concerns but were worried about their son.

“Our sole focus at this time is on Peter’s recovery,” they said in a statement to ABC. “We ask that everyone respect our need for privacy while we join Peter as he begins to recover from the injuries he has sustained.”