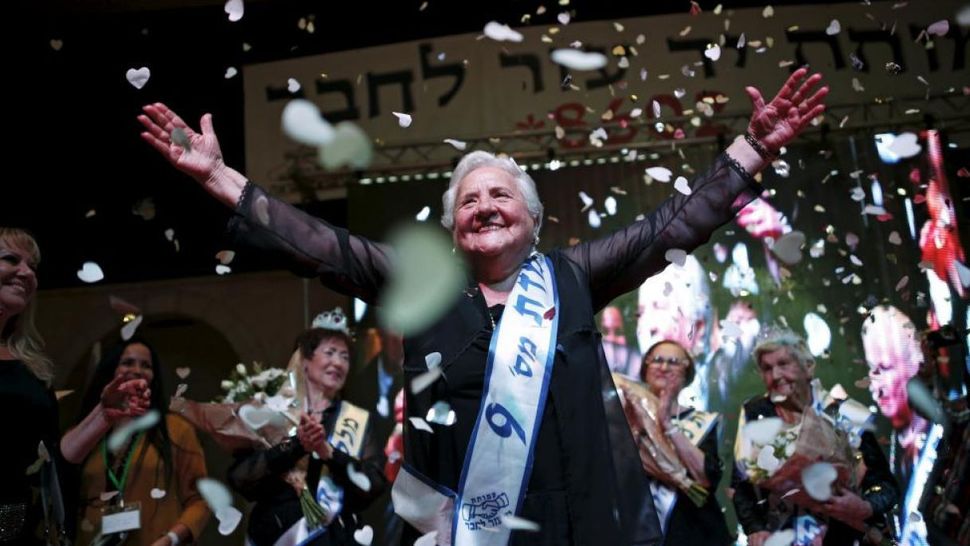 Rita Berkowitz, 83, was chosen among the 16 European natives who participated in the contest on Tuesday. She came to Israel in 1951.

Hairdressers and makeup artists primped and pampered the contestants before they took to the runway. The participants shared their personal stories of survival with the audience, Reuters reported.

In a message for “the entire people of Israel,” she said: “That all Jews from all across the world will come (to Israel), all of them. And we shall be stronger. We are not afraid of anyone. The Jew will never disappear from the world.”

The pageant was organized by the Helping Hand organization, which aids thousands of the some 200,000 Holocaust survivors living in Israel.