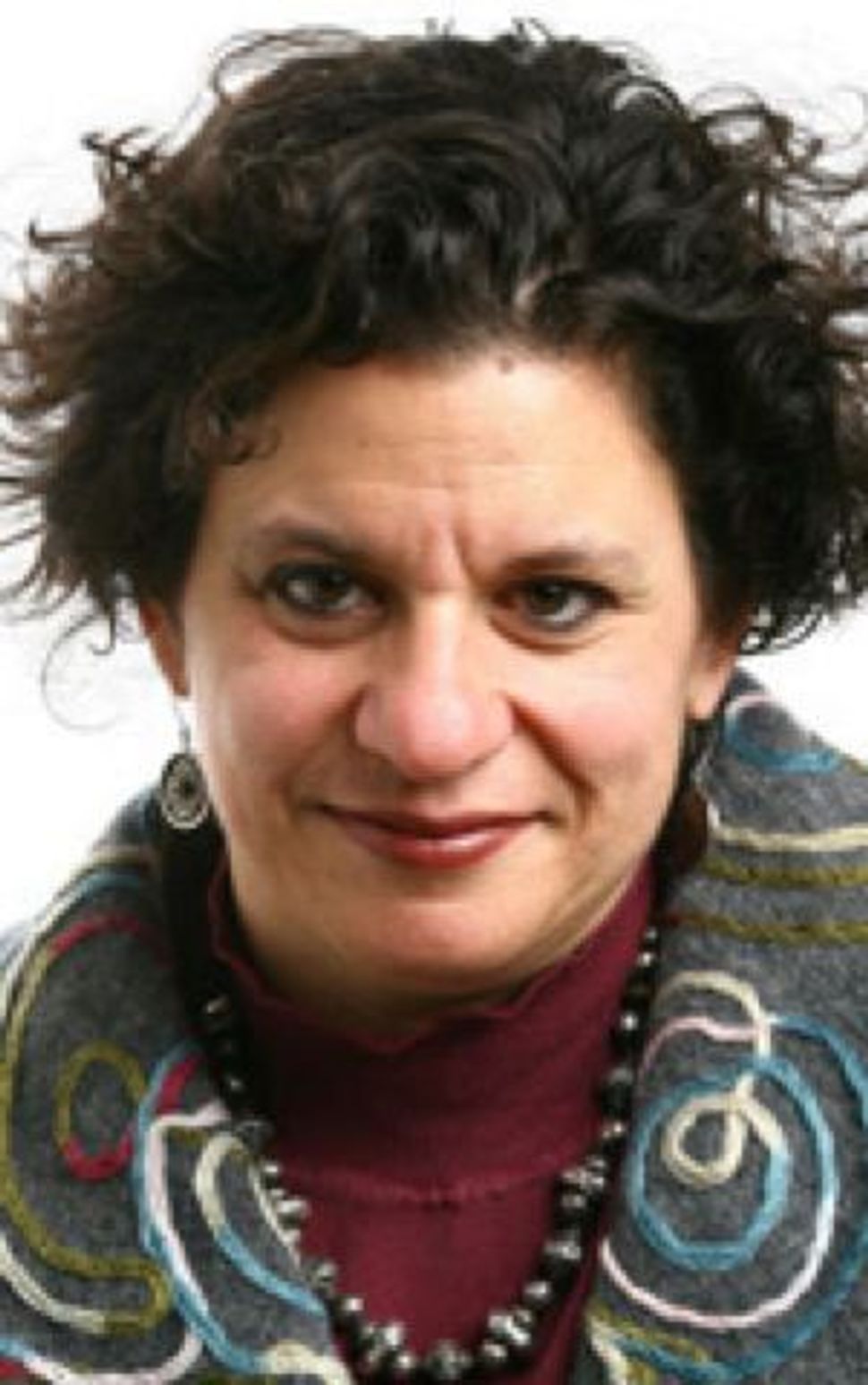 New York Times Jerusalem bureau chief Jodi Rudoren announced that she will be leaving Jerusalem at the end of the year and returning to New York.

“I knew this would be my last Thanksgiving in Jerusalem, but I had not expected to be cooking amid packing up and saying goodbyes. The Rudorens depart Jan. 1 for New York,” she wrote.

“On this Thanksgiving — or, as it is known here, Thursday — I am so grateful for the incredible, generous, insightful and intrepid Palestinians and Israelis who enabled me to do this most demanding work, and experience this most complicated place. You have taught me endlessly, you have supported me thoroughly, you have challenged my brain, you have filled my heart. Journalists who guided me, sources who shared with me, friends who embraced me — even advocates who attacked me: you have helped me grow and see and question, and question. Exactly why we came here, exactly why I’ve been doing this journalism thing all these years,” she wrote.

Peter Baker, the chief White House correspondent for The New York Times, is considered to be the leading candidate for the job, unnamed sources told CNN Money on Wednesday. Baker came to The New York Times in 2008 after 20 years at the Washington Post.