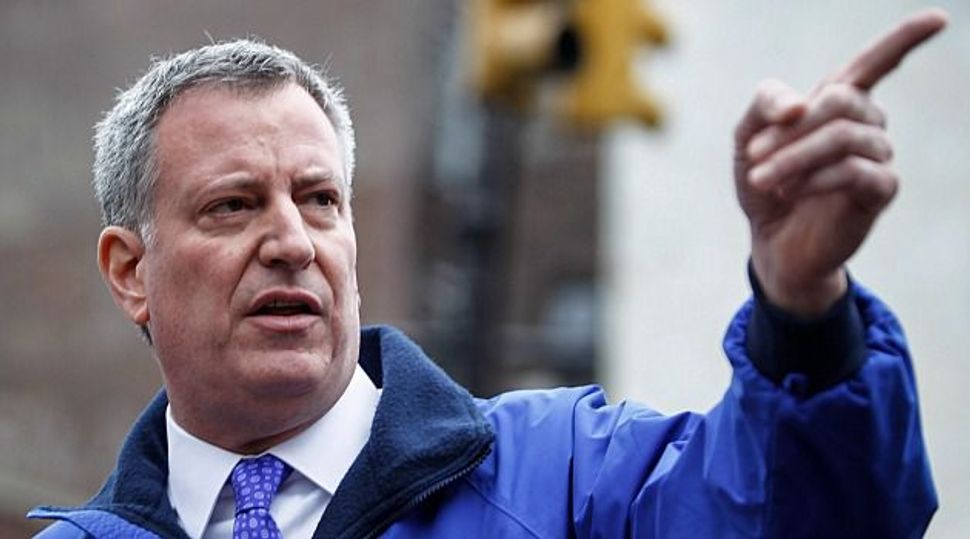 The agreement, which will provide each non-public school with an additional security guard, was reached by Mayor Bill de Blasio and New York City Council Speaker Melissa Mark-Viverito. The agreement caps more than two years of grassroots advocacy by the Orthodox Union – Teach NYS, the organization said in a statement.

“As security is increased in light of recent events and religious communities face especially heightened concerns, it is especially critical that all students are protected regardless of what kind of school they attend,” said Maury Litwack, Director of State Political Affairs for the Orthodox Union.

The bill, which was sponsored by Democratic City Councilman David Greenfield, would make $19.8 million available to fund security at New York City’s private schools, Politico reported. It is the first time religious and non-public schools in the city will receive taxpayer-funded security, according to Politico