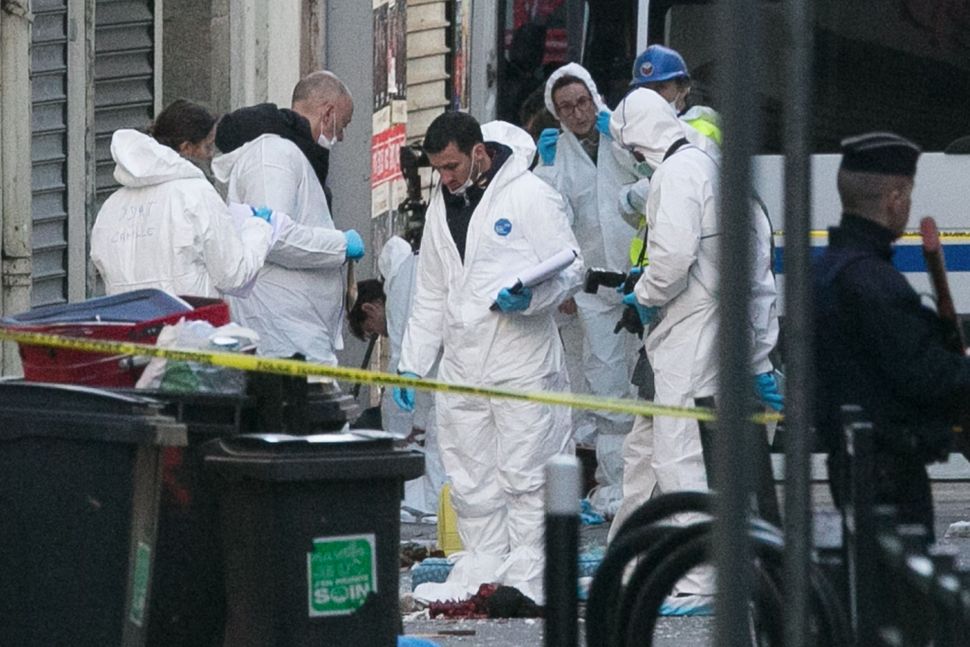 The ringleader behind the Nov. 13 attacks in Paris had plans to strike Jewish targets and to disrupt schools and the transport system in France, according to sources close to the investigation.

Abdelhamid Abaaoud, a Belgian national of Moroccan origin, also boasted of the ease with which he had re-entered Europe from Syria via Greece two months earlier, exploiting the confusion of the migrant crisis and the continent’s passport-free Schengen system, the sources said on Friday.

Their comments, confirming excerpts from a confidential police witness statement leaked to a French magazine this week, fleshed out a picture of the Islamic State militant who spearheaded the Nov. 13 attacks targeting cafes, a concert hall and sports stadium in Paris in which 130 people were killed.

The witness statement, quoted in the Valeurs Actuelles weekly magazine, describes how Abaaoud approached his cousin Hasna Ait Boulahcen two days after the killing spree asking her to hide him while he prepared further attacks.

Both Abaaoud and Boulahecen died on Nov. 18 in a shootout with police in St. Denis north of Paris at an apartment where the militant Islamist had been staying.

Speaking of the planned future attacks, Abaaoud told his cousin on Nov. 15 that “they would do worse (damage) in districts close to the Jews and would disrupt transport and schools,” the witness statement said.

Abaaoud said he would give Boulahecen 5,000 euros ($5,289.50) to buy two suits and two pairs of shoes for him and an unidentified accomplice to “look the part” in a planned attack on Paris’ commercial district La Defense.

Paris prosecutor Francois Molins confirmed on Tuesday the militants had been plotting to attack La Defense on Nov. 18. Reuters had previously reported the planned attack.

The witness statement also described how Abaaoud had boasted about slipping into Europe with refugees fleeing Syria’s civil war and then spending two months in France undetected prior to the Nov. 13 attacks.

“France – zero,” it quoted him as saying.

On Friday, the Paris prosecutor’s office said it would open a preliminary investigation into how the confidential police witness statement was leaked to the press.