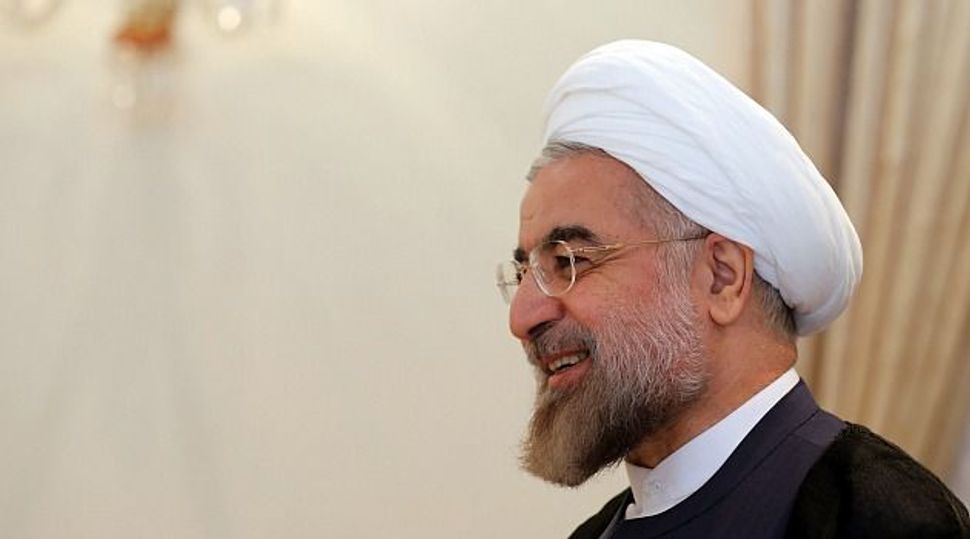 Iran will not enact the final implementation of the nuclear deal with world powers until the international nuclear watchdog closes its investigation into allegations of past nuclear weapons research.

“We have always announced that the issues raised about the Iranian nuclear program’s past lack validity,” Iranian Foreign Minister Mohammad Javad Zarif said Sunday at a news conference in Tehran with his Greek counterpart.

Zarif had been asked about the PMD, or possible military dimensions case, of the International Atomic Energy Agency, the private Iranian Tasnim news service reported Sunday.

“Closure of the [PMD] case is necessary for continuation of the JCPOA [Joint Comprehensive Plan of Action] implementation,” he said of the sanctions relief for nuclear restrictions deal reached in July between Iran and six major powers, including the United States. Israel has staunchly opposed the deal.

Zarif’s statement was echoed by a top Iranian military official, Adm. Ali Shamkhani, who said Sunday that anything short of the IAEA closing its investigation into allegations that at least until 2003, Iran conducted research into how to make a nuclear weapon, was unacceptable to Iran.

“Without the closure of the file regarding past issues, there is no possibility of implementing the JCPOA,” the official IRNA news agency quoted Shamkhani as saying, according to the French news agency AFP.

Meanwhile, a board member of Iran’s National Security Council announced that more than 6,000 centrifuges have been removed from the Natanz nuclear site, and that thousands more will not be dismantled unless the PMD case is closed by Dec. 15, according to the Iranian Mehr News Agency.