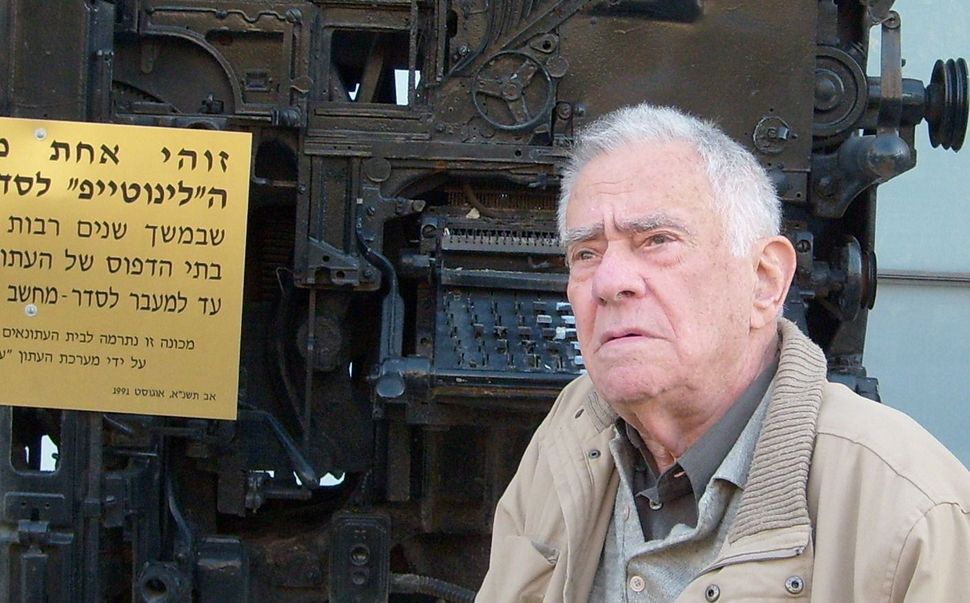 Nahum Sirotsky, one of Brazil’s most veteran journalists, has died.

Sirotsky died on Saturday in Tel Aviv at the age of 89.

Sirotsky, who was Jewish, started his reputed career in the early 1940s and spent his last 20 years working as an international correspondent in Israel. He also served as a Brazilian diplomat in Washington and Tel Aviv.

Sirotsky worked as editor and international correspondent for some of Brazil’s most influential newspapers including O Globo, O Estado de S. Paulo, Jornal do Brasil, and Zero Hora.

He founded Senhor magazine, where he gathered his staff made up of Brazilian literature masters including Jorge Amado, Carlos Drumond de Andrade and Clarice Linspector.

As Brazil’s very first correspondent to the United Nations, Sirotsky covered the creation of the State of Israel in 1948. Later in 1967, he covered the Six Day War as a stringer in Israel.