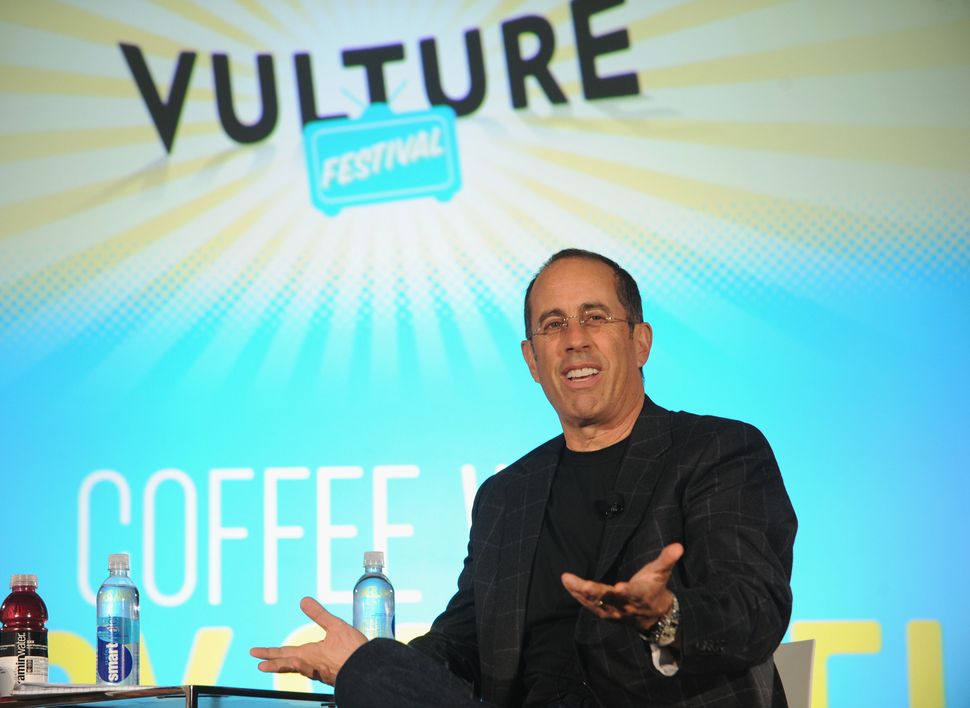 Comedian Jerry Seinfeld on Tuesday announced a series of stand-up shows in New York next year, saying he will perform once a month at a theater in his Manhattan neighborhood.

The Emmy-winning co-creator of “Seinfeld,” the beloved 1990s comedy series “about nothing,” will take on a residency at the city’s Beacon Theatre, performing once a month from January through June 2016.

The shows, called “Jerry Seinfeld: The Homestand,” follow the example set by singer Billy Joel, who in 2014 began a series of monthly sellout performances at New York’s Madison Square Garden.

“My favorite theater in New York to perform in has always been The Beacon. Comedians live for certain houses that just feel ‘alive’ for some reason,” Seinfeld said in a statement. “The Beacon is that place for me and I am so excited to make it my new home.”

Seinfeld, 61, lives in the Upper West Side neighborhood that is home to the 2,800 seat Beacon Theatre. The television comedy series was also set there.

Since “Seinfeld” ended in 1998, the actor and writer has made a number of movies and launched a web series “Comedians in Cars Getting Coffee,” in which he hosts informal interviews with other comic actors. He has also toured the U.S. as a stand-up comedian.