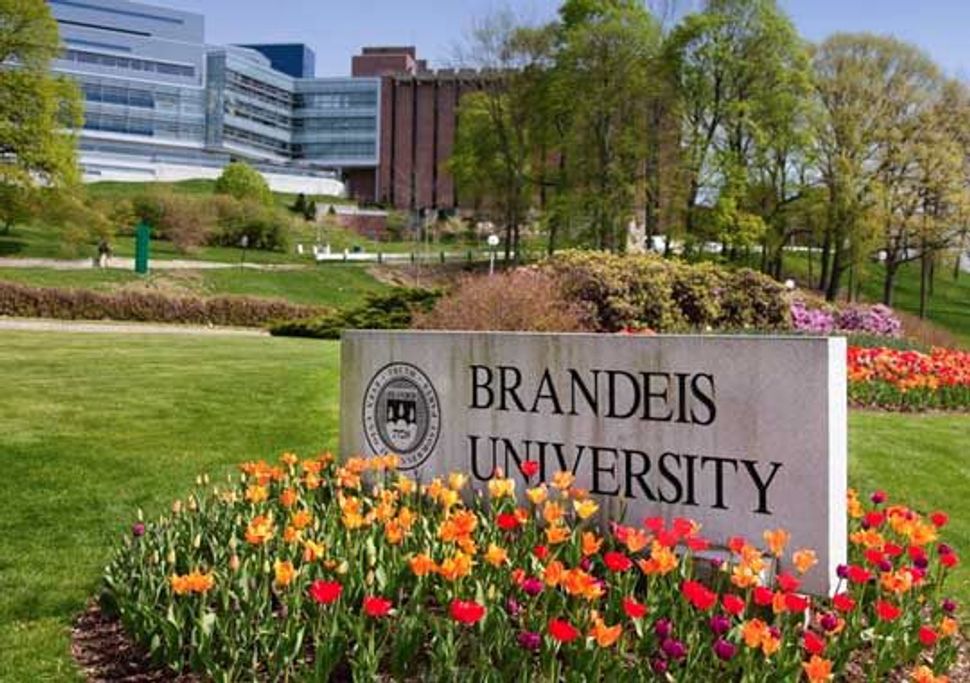 Hundreds of students at Brandeis University ended their 12-day occupation of the administration building, claiming victory in a protest over issues of race on campus that garnered widespread support from students, faculty, and alumni, as well as media coverage from around the country.

“We Believe We Have Just Won!’ the student group Ford Hall 2015 proclaimed on its Facebook page in a post on Tuesday.

The name Ford Hall is a reference to a contentious Brandeis student protest in 1969, which led to the establishment of the school’s Afro- and African-American Studies Department.

Earlier Tuesday, Brandeis administrators presented a joint statement and a Draft Implementation Plan that addresses the 13 demands that the group presented to the University on November 19. The plan, developed after extensive negotiations between the University and the protesters since the sit-in began, was read aloud by Brandeis Interim President Lisa Lynch and Vice President Andrew Flage, in front of hundreds of students and faculty who were attending a noontime unity rally called by the protesters and their supporters.

The Joint Statement on Brandeis’ Commitment to Diversity, Inclusion and Racial Justice, released by the university on its website and posted on its Facebook page, recognizes the university’s founding principles in 1948 of the pursuit of knowledge and social justice. “But as the recent campus rallies and sit-in have made very clear many members of our community’s experiences with racism on Brandeis’ campus and society at large have resulted in exclusion, vulnerability and isolation,” the statement said.

The Draft Implementation Plan, summarized on the school’s Facebook page and published on its website, pledges to increase the recruitment and retention of underrepresented students, faculty and staff of color, with target dates for doubling the number of underrepresented faculty by 2021 and a goal to increase the number of applications by students of color by 5 to 10 percent annually beginning in fall 2017.

In addition, earlier plans to hire a vice president of diversity and inclusion will be launched early in 2016. The plan also addresses the release of an annual report card on diversity on campus and formal consideration of incorporating issues of race, equity and inclusion in university requirements as part of its planned audit of the curriculum across all departments and schools.

In 2014, Brandeis had an enrollment of 3,729 undergraduates, with 48 percent white, 5 percent black, 6 percent Hispanic and 13 percent Asian, according to its website.

In published reports and on its Facebook page, student protesters and supporters have said they were in part inspired by similar protests at colleges across the country, including at the University of Missouri. Academic departments across the disciplines including the Afro- and African-American Studies Department, the Near Eastern and Judaic Studies Department and the Heller School for Social Policy had issued statements in support of the protest. Supporters sent letters and drawings and brought food including Thanksgiving meals and even board games for the protesters.

A post Tuesday on the student group’s Facebook page reads in part: “The students of #FordHall2015 who have occupied the Bernstein-Administrative Marcus building for the past 12 days … are now a part of history. We are a part of Brandeis’ history, Black History, and American History,”

“We are overjoyed to pave the way for future Brandeis students and hope that our actions are inspirations to other university students demanding a positive change,” the Facebook statement continues.