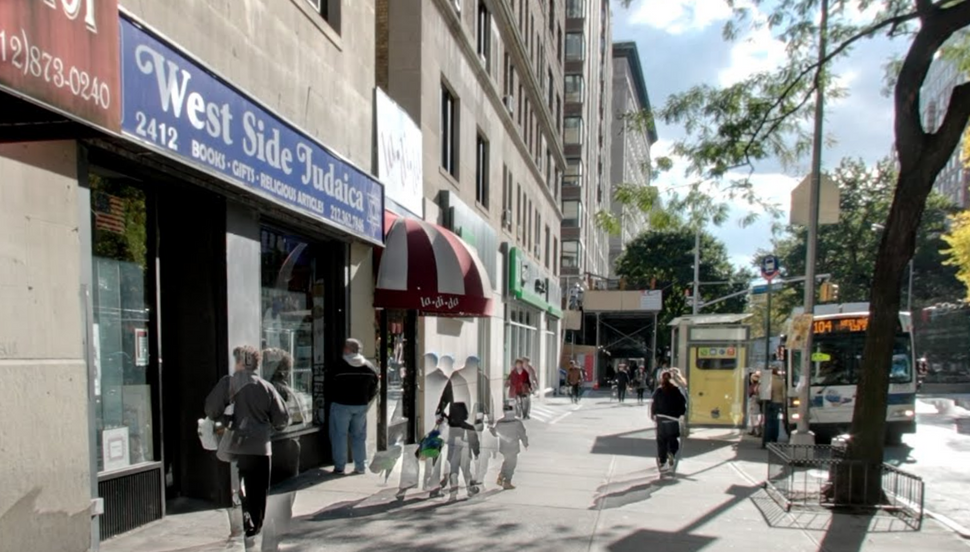 A surveillance video taken from a nearby business reportedly shows the man New York City cops are looking to question in the assault on the manager of a Manhattan Judaica shop. 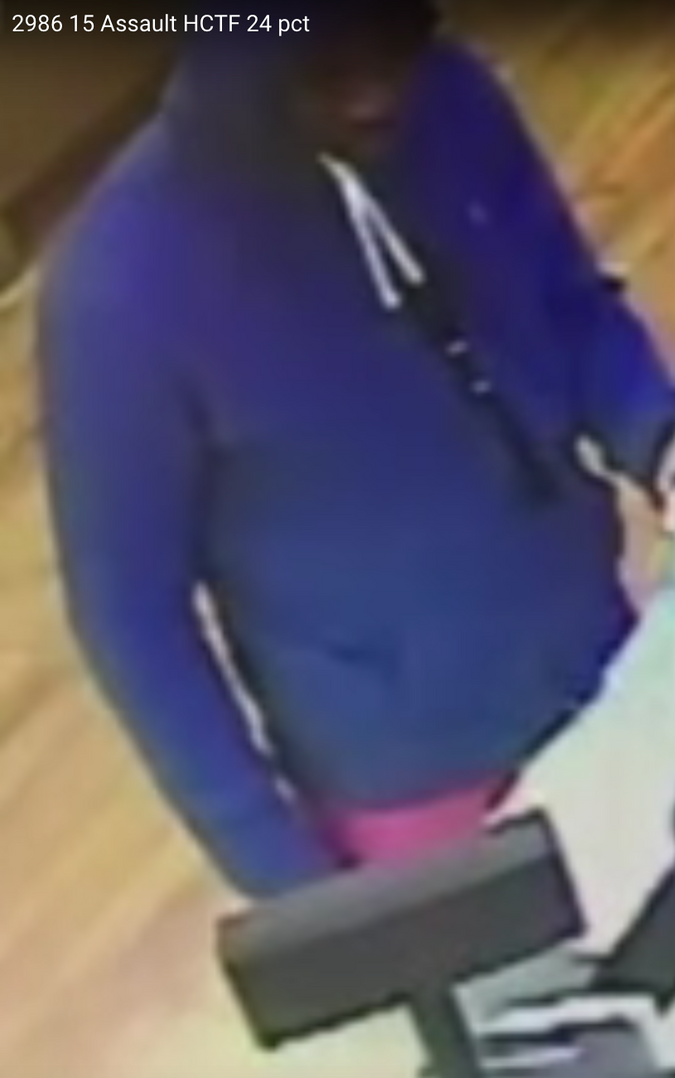 Image of man wanted for questioning in Judaica shop attack. Image by NYPD/JPUpdates

The video, obtained by the news site, does not show the man’s face clearly but does show the distinctive royal blue hoodie and red/magenta sweats the day of the attack on the 52-year-old victim outside West Side Judaica.

The assailant punched the shop worker in the face, cops said, and reportedly yelled “F—- the Jews. I’ll kill you. I’m a Muslim.” He made his getaway on a Razor scooter.

The NYPD Hate Crimes Unit is investigating. Cops are asking for anyone with information to call Crime Stoppers at 800-577-TIPS or log in to www,nypdcrimestoppers.com.