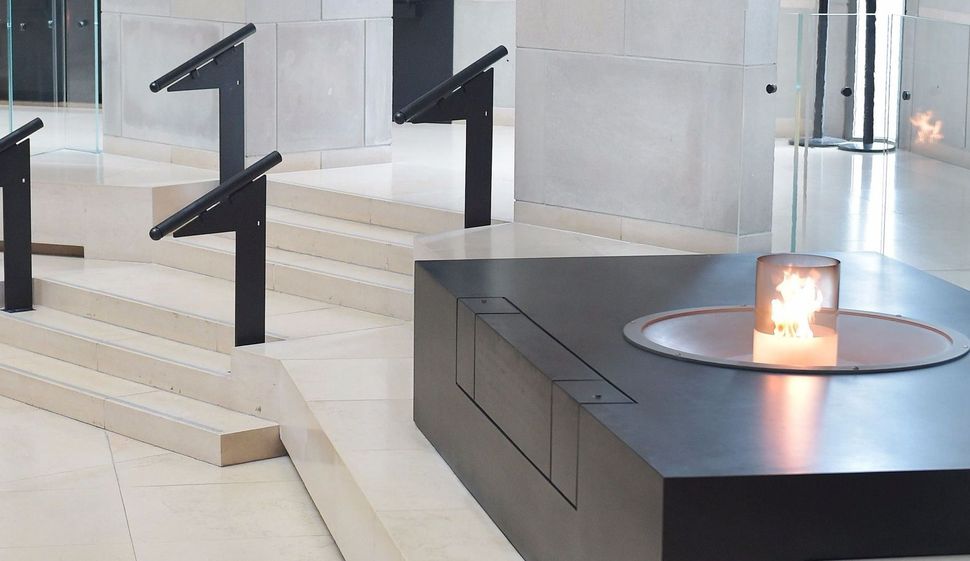 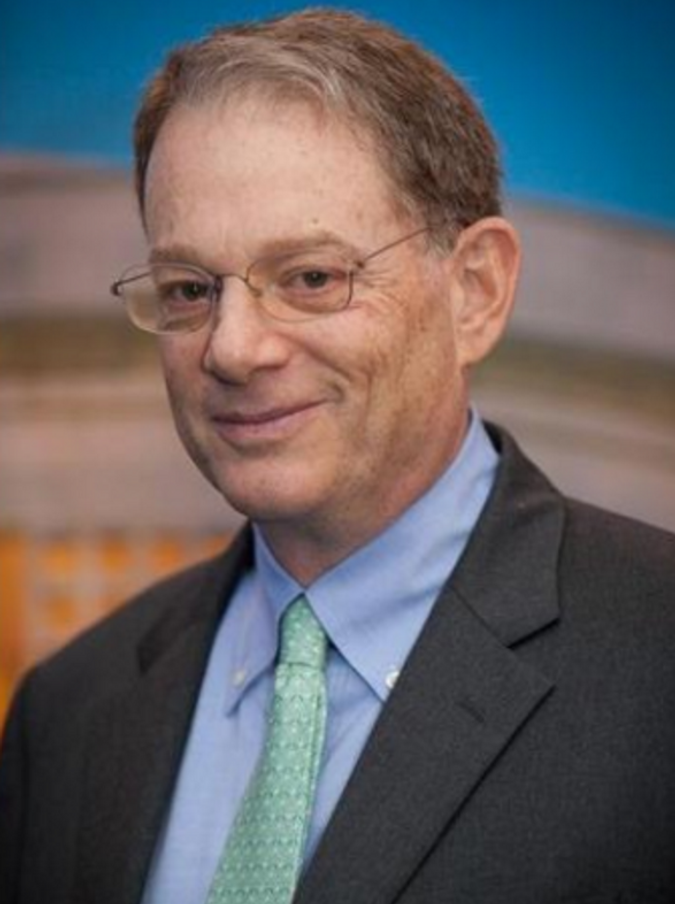 Bernstein is the president of Chelsea Piers, the Manhattan sports and entertainment complex, and the vice chairman of Human Rights First, a watchdog group.

Bernstein co-owned the Texas Rangers baseball team with George W. Bush in the early 1990s and supported Bush’s campaigns for the presidency in 2000 and 2004.

Bernstein was among a small group of big-name Republican donors who switched parties to support Obama after he announced his candidacy in 2007. Obama first named him chairman in 2010.

Obama named as vice-chairman of the council, which administers the U.S. Holocaust Memorial Museum, Allan Holt, a senior partner at The Carlyle Group, a major lobbying shop. Holt had been name to the council board in 2014.