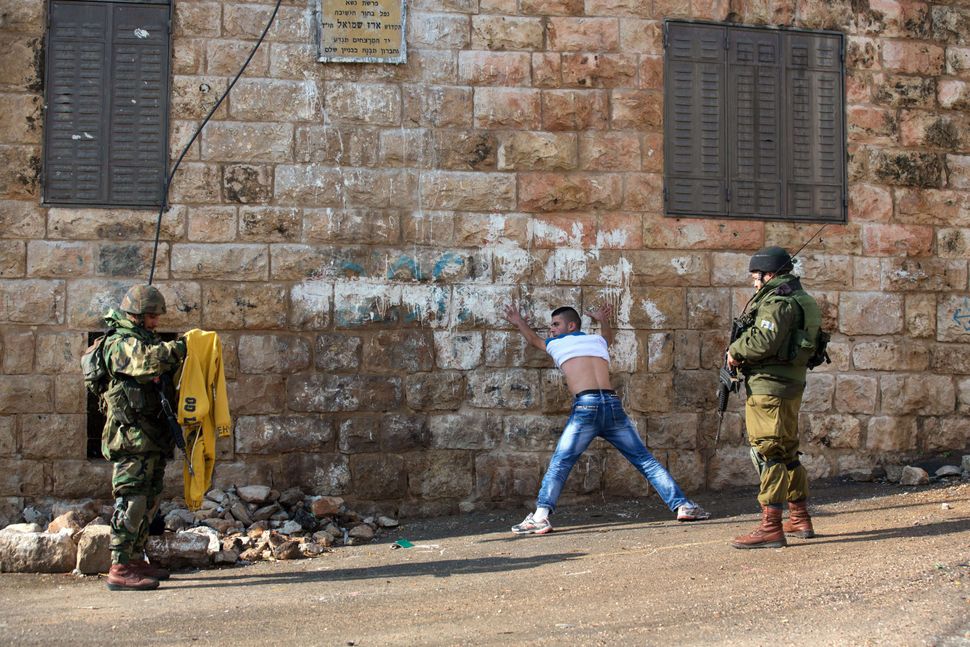 American nonprofits donated more than $220 million to Israeli West Bank settlements from 2009 to 2013, according to a .

The investigation, published Monday, found that some 50 American organizations gave tax-deductible donations by private individuals to the settlements. The payments went to property purchase, home amenities and, in some cases, support to families of convicted Jewish terrorists.

The organizations named by Haaretz include the Central Fund of Israel, which supports settlement institutions; Honenu, which provided support to the terrorists’ families; and the Hebron Fund, which finances projects in the settler enclave in Hebron.

Donations to the NGOs are tax-deductible even though the United States government considers the settlements illegal.

“Concordant with permanent U.S. policies, this administration never defended or supported any activity associated with the settlements,” a White House official told Haaretz. “It doesn’t support or advance any activity that will legitimize them.”