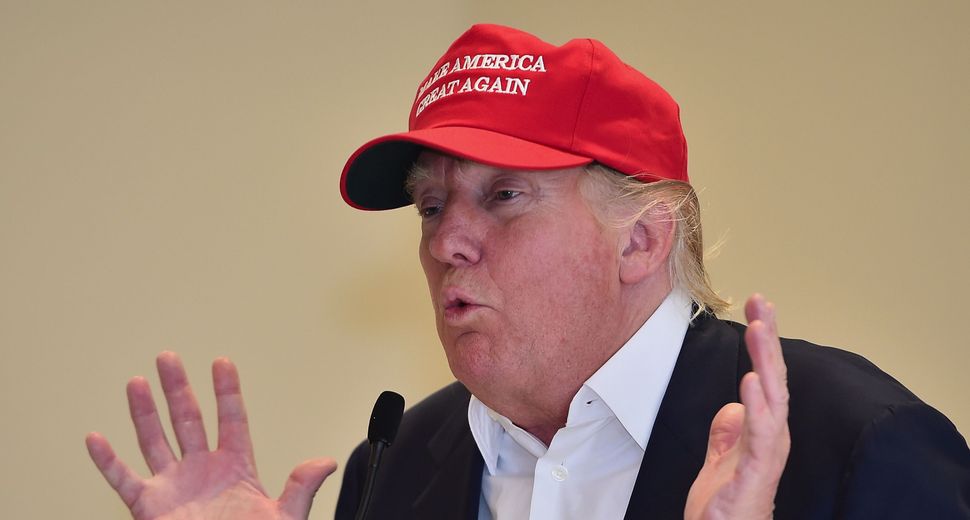 Looking for a Trump-free zone? You may want to consider St. Petersburg, Fla.

The ban was in response to Trump’s controversial demand Monday that for “total and complete shutdown of Muslims entering the United States until our country’s representatives can figure out what is going on.”

Kriseman tweeted: “I am hereby barring Donald Trump from entering St. Petersburg until we fully understand the dangerous threat posed by all Trumps.”

The mayor later indicated that his ban was not for real.

“There are some people who thought I was seriously going to ban Donald Trump from St. Petersburg, and that’s obviously not something I would try to do. But his statement was kind of ridiculous, so I thought that it deserved an equal response.”

Trump’s call was met with praise from his supporters but roundly condemned by U.S. Democrats and even abroad.

I am hereby barring Donald Trump from entering St. Petersburg until we fully understand the dangerous threat posed by all Trumps.