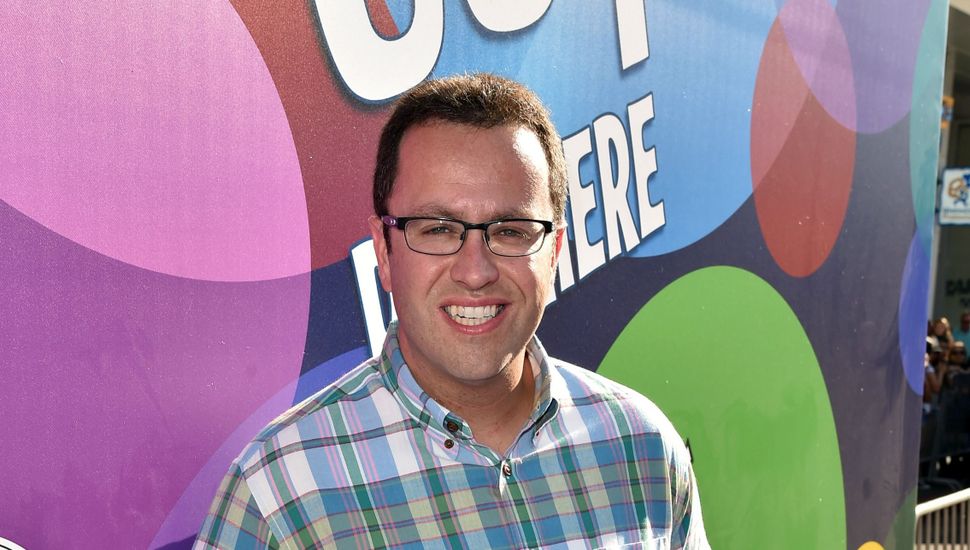 Russell Taylor, 44, who was executive director of the Jared Foundation, agreed in September to plead guilty to a dozen counts of child sexual exploitation and one count of distributing and receiving child pornography.

Prosecutors had sought a 35-year prison sentence, followed by lifetime supervised release, while Taylor’s attorneys asked the judge for a sentence of 15 to 23 years.

Fogle, who became famous after losing 245 pounds on a diet based on Subway sandwiches, was sentenced in November to 15-1/2 years in prison after pleading guilty to charges of child pornography and traveling for illicit paid sex with minors.

Taylor has been in custody since his arrest. The now-defunct foundation had focused on child obesity prevention.

Prosecutors accused Taylor of using hidden cameras in his homes to produce visual images and videos of minors under 18 without their knowledge from March 2011 to April 2015.

The minors were nude, changing clothes or engaging in other conduct, according to prosecutors. Investigators found pornography on computer equipment, storage devices, cameras and other media in a search of Taylor’s Indianapolis residence, according to previous court filings.

Taylor discussed the images and videos with Fogle and shared some of the material with him, the filings said.