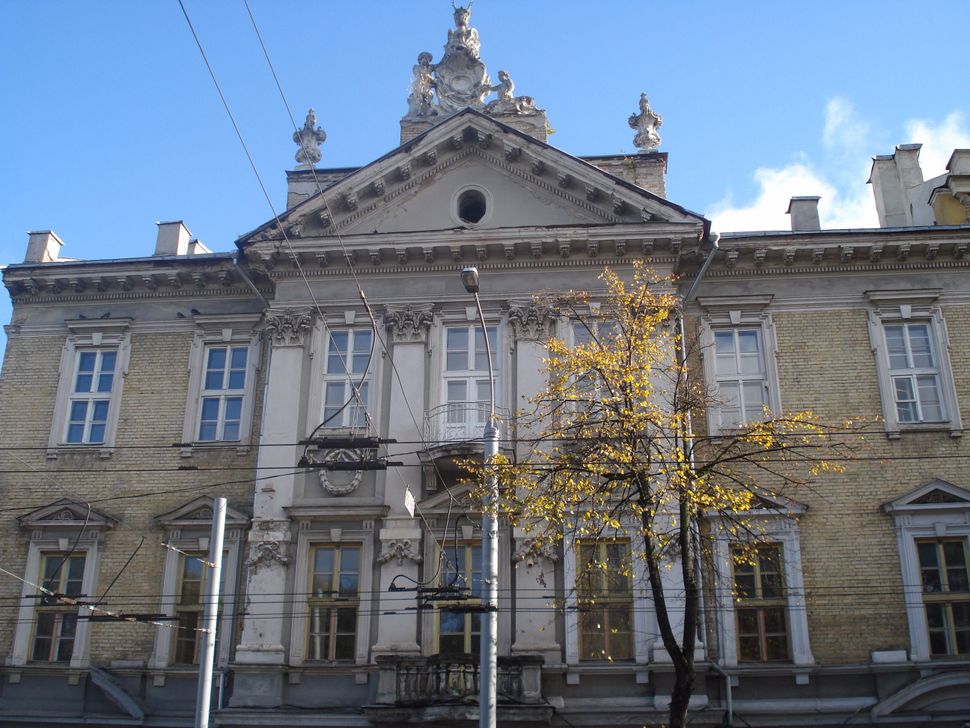 Funded by the Lithuanian state and set up based on the experience of Polish experts on the study of that country’s Jewish history, the new center, which has a dozen workers, will place a special emphasis on the “dissemination of information and education in order to overcome negative stereotypes, stubborn myths and anti-Semitic views,” and on “promoting tolerance and mutual understanding in society,” according to the museum’s website.

The center’s opening comes amid controversy over the government’s plan to renovate and open a deserted conference center that was built on what used to be a large Jewish cemetery in Vilnius. The Jewish Community of Lithuania, which the government regards as the official representative of Litvak Jewry, endorses the project but prominent Litvak rabbis from around the world oppose it.

In recent years, Lithuania has faced frequent criticism over its official position that equates the Soviet control of its territory to the Holocaust. According to the Lithuanian state, both events were forms of genocide.

It has also been accused by critics, including the Simon Wiesenthal Center, of “systematically erasing its record of massive collaboration with the German Nazis in the near annihilation of its Jewish population,” as Efraim Zuroff, the head of the center’s Israel office, said.

German Nazis and their Lithuanian collaborators killed over 90 percent of Lithuania’s pre-war Jewish population of more than 200,000.