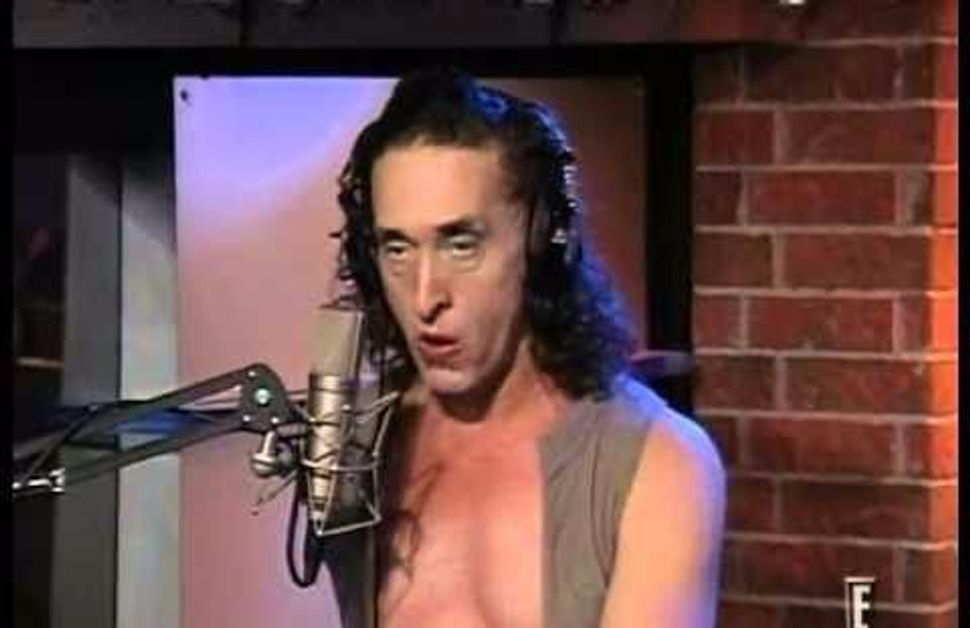 A Hasidic man has been arrested and charged with aggravated assault as a hate crime after allegedly beating up a cross-dressing man outside the Chabad-Lubavitch headquarters in Brooklyn.

The incident, during which Shabbot allegedly called Offen a “homo” and, in Yiddish, threatened to cut off his penis, occurred on Saturday night in the Crown Heights section.

Offen, who is known among Stern fans as “Elegant Elliot,” said a similar incident occurred outside Chabad headquarters in September, the Post reported.