A New York City Councilman is decrying a daylight attack on a 67-year-old Hasidic man in the heart of Chelsea.

Shlomy Schwartz, 67, of Brooklyn was set upon at 6th Avenue and 17th Street soon after exiting the subway, 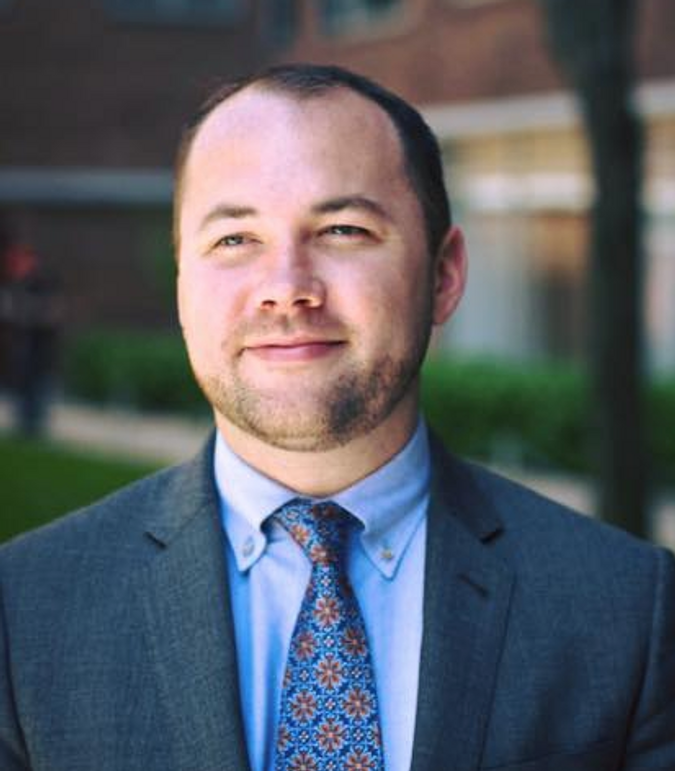 The assailant “punched him in the back of his head knocking off his hat, Yarmulke, and said, ‘You want to be First? …Lets Go’, implying lets go fight,” an official told the website.

The NYPD Hate Crimes Unit and 13th precinct officers are investigating. The suspect was described as 5’9” tall, black, and with dreadlocks.

“This type of hate violence is truly appalling,” the local city councilman, Corey Johnson, told JPUpdates. “No New Yorker should ever be targeted because of his or her religious affiliation. ‎This is not what New York stands for and we will not stand for it. I thank the NYPD for vigorously investigating this incident.”

The NYPD is asking the public to call the Crime Stoppers Hotline at 800-577-TIPS with tips.