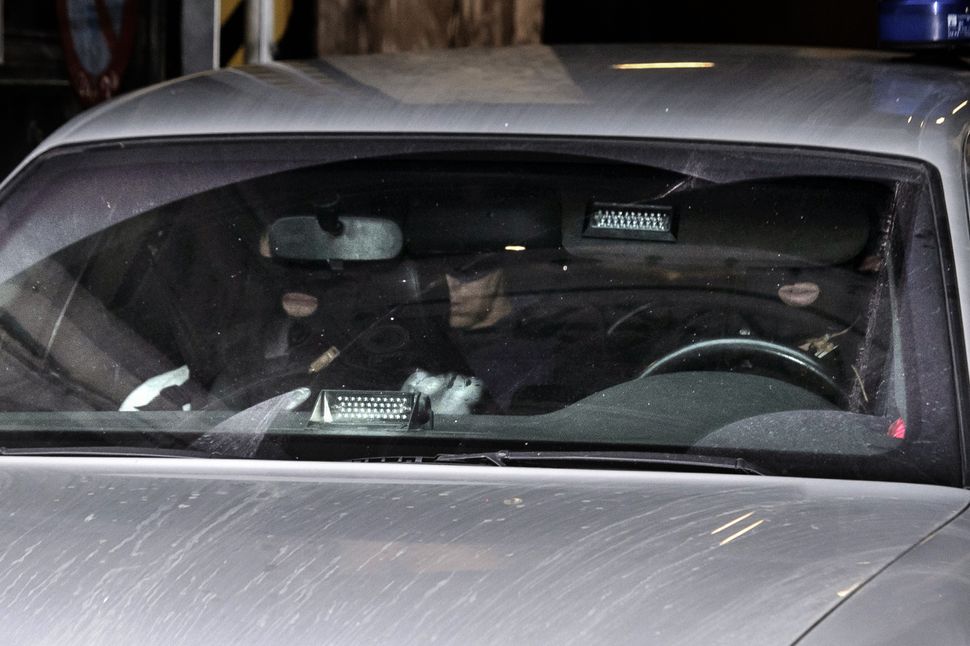 A French Muslim man accused of helping stage the recent attacks in Paris associated in prison with the alleged killer of four at Brussels’ Jewish museum.

Mohammed Amri, who French police believe acted as a chauffeur for some of the terrorists who killed 130 people in Paris last month, became friends with Mehdi Nemmouche in a Belgian prison, the Paris Match weekly reported last week. The report was based on an investigation led by the Flemish-language Het Nieuwsblad newspaper.

Nemmouche is standing trial for the May 2014 attack at the Jewish Museum of Belgium, which killed four people.

Amri is said to have helped Salah Abdeslam, an Islamist thought to be one of the masterminds of the Nov. 13 attacks, flee the Paris region for Belgium. Amri denies the charges.

Abdeslam is the subject of an ongoing international manhunt. According to Paris Match, Belgian authorities learned that Abdeslam may have been hiding in an apartment in the heavily Muslim Brussels neighborhood of Mollenbeek on the night of Nov. 15, but did not storm the locale until the morning of Nov. 16, since Belgian law prohibits searches in homes between 11 p.m. and 5 a.m. except in the case of fire or a serious crime in progress. By the time police raided the apartment, Abdeslam had already left.