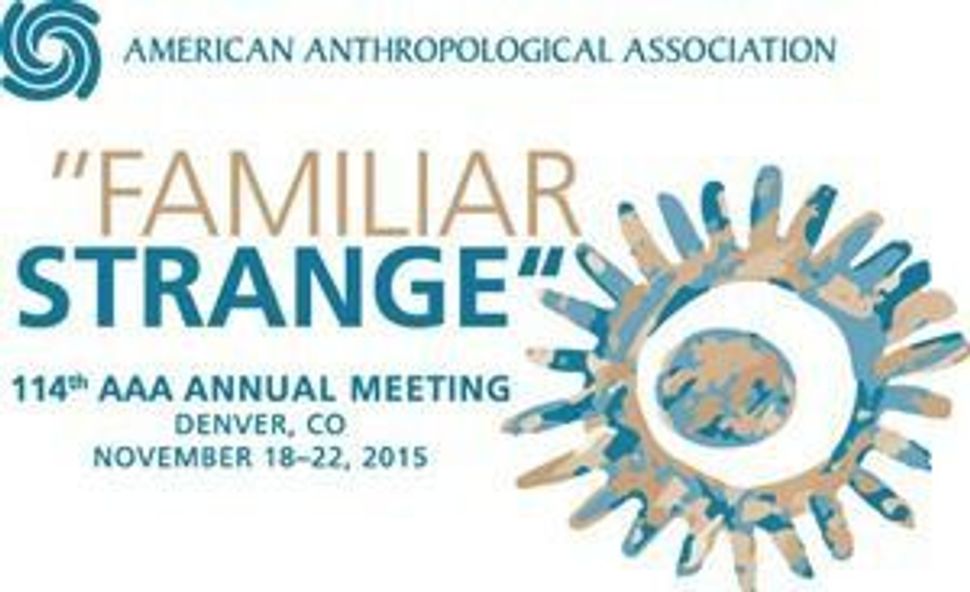 The heads of Israel’s major universities criticized an American academic group for moving to consider a boycott of Israel at its upcoming convention.

The Association of University Heads, Israel, sent a letter Monday to Alisse Waterston, the president of the American Anthropological Association, expressing“great regret and disappointment” over the group’s decision, saying it “presents a distorted and false depiction of reality in Israel.”

Signed by presidents of eight Israeli universities, including the Technion and Hebrew University, the letter notes that a “significant percentage of the student population at Israeli institutes is made up of Israeli Arab students who benefit from full equality as granted to all students and researchers.”

The letter concludes: “When resorting to implementing measures such as ‘boycotts,’ no researcher or institution is immune. It is us today and you and others tomorrow and ultimately, the scientific world in its entirety will be the one to pay the price. We respectfully ask again that you refrain from taking such a groundless measure.”

The motion to place the boycott resolution on the American Anthropological Association’s spring ballot was approved in November at the group’s annual meeting by a vote of 1,040 to 136. More than 10,000 members will vote on the resolution, which calls on the association to refrain from formal collaborations with Israeli academic institutions, but does not ban relationships with individual scholars.

In December 2014, the association rejected a similar motion.