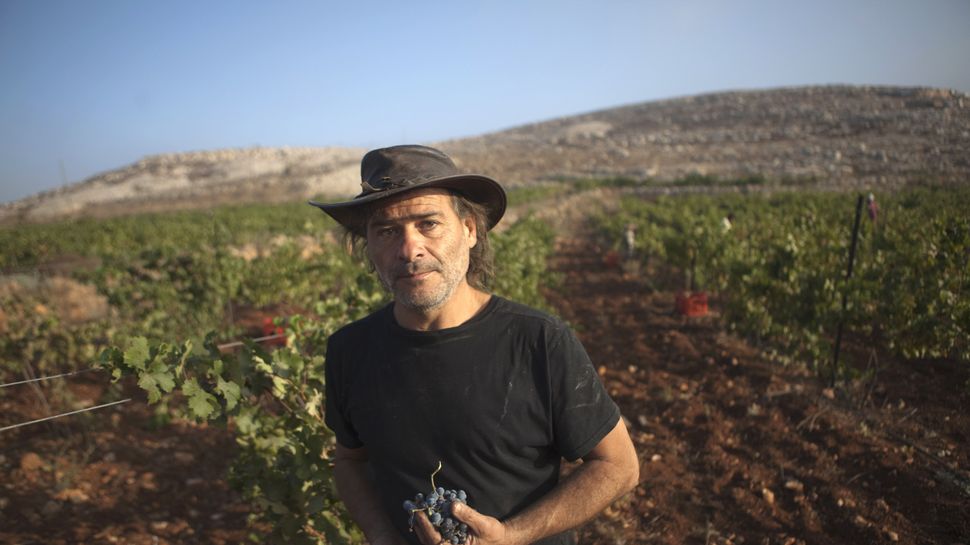 The Czech parliament’s lower house called on the government on Thursday to ignore EU rules on labeling goods from Israeli settlements, joining Hungary in breaking ranks over the divisive regulations.

The Czech Assembly said new EU guidelines which require the labeling of exports from Israeli settlements in the West Bank were “motivated by a political positioning versus the State of Israel.”

The vote reflected a long and strong trade and diplomatic relationship between Israel and the Czech Republic, particularly since its emergence from communist rule in 1989.

Brussels has said the guidelines, published last month, are purely technical. But Israel branded them “discriminatory” and suspended contacts with European Union bodies involved in peace efforts with the Palestinians.

The EU’s position is that the lands Israel has occupied since the 1967 Middle East war – including the West Bank, East Jerusalem and the Golan Heights – are not part of the internationally recognized borders of Israel.

The Czech parliamentary resolution was supported by all government and opposition parties except for the Communists.

Culture Minister Daniel Hermann stopped short of saying whether the government would now ignore the EU guidelines, but thanked the lower house for the vote.

“It is necessary to reject these attempts that try to discriminate against the only democracy in the Middle East,” he said.

The foreign ministry said in a brief statement sent to Reuters the country respected its EU commitments but also that it considered Israel as a strategic partner and was keen on developing economic relations with the country.

EU member countries that do not follow the bloc’s rules can face infringement proceedings by the Commission and eventually be taken to court.

Hungary’s foreign minister said last month it would not label the goods, calling the regulations “irrational” according to media reports.—Reuters