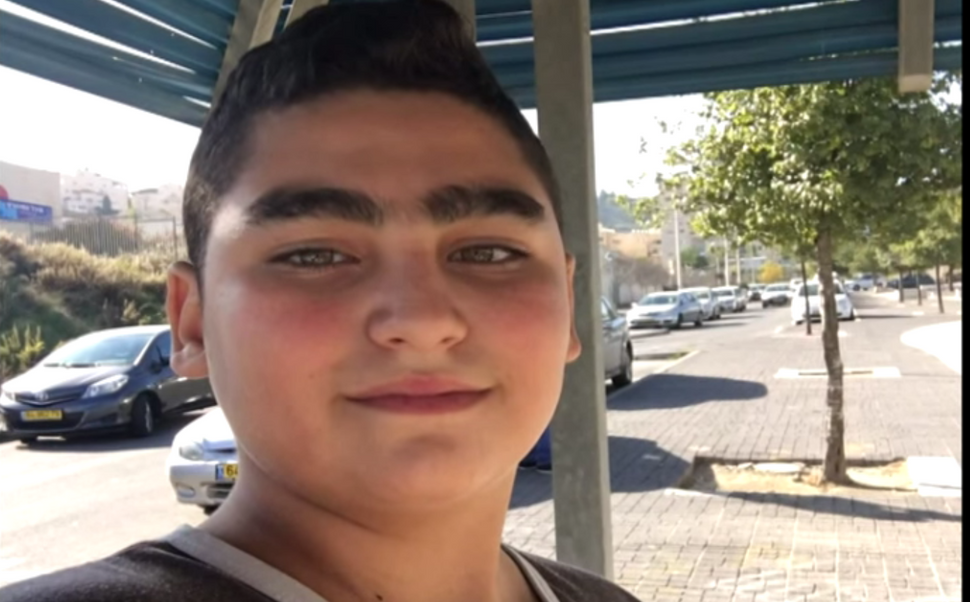 JERUSALEM — An Israeli teen who was stabbed by two Palestinian teens while riding his bike in Jerusalem celebrated his bar mitzvah at the Western Wall.

Naor Ben-Ezra was joined at the celebration by members of the medical team who treated him at Hadassah Hospital after the October 12 attack in the Pisgat Zeev neighborhood of Jerusalem, according to the Times of Israel.

“I didn’t think I was going to have a bar mitzvah after I was stabbed, ” he told reporters, adding, “I feel like I am 90-95 percent better than I was before.”

Naor was put in an induced coma and connected to a respirator after the attack and is still undergoing rehabilitation.

One of the teen’s assailants, Hassan Mansra, 15, was killed by security officials during the attack. The second teen, Ahmed Mansra, 13, of eastern Jerusalem, was treated at the same hospital after he was seriously injured by a car as he attempted to flee the scene.