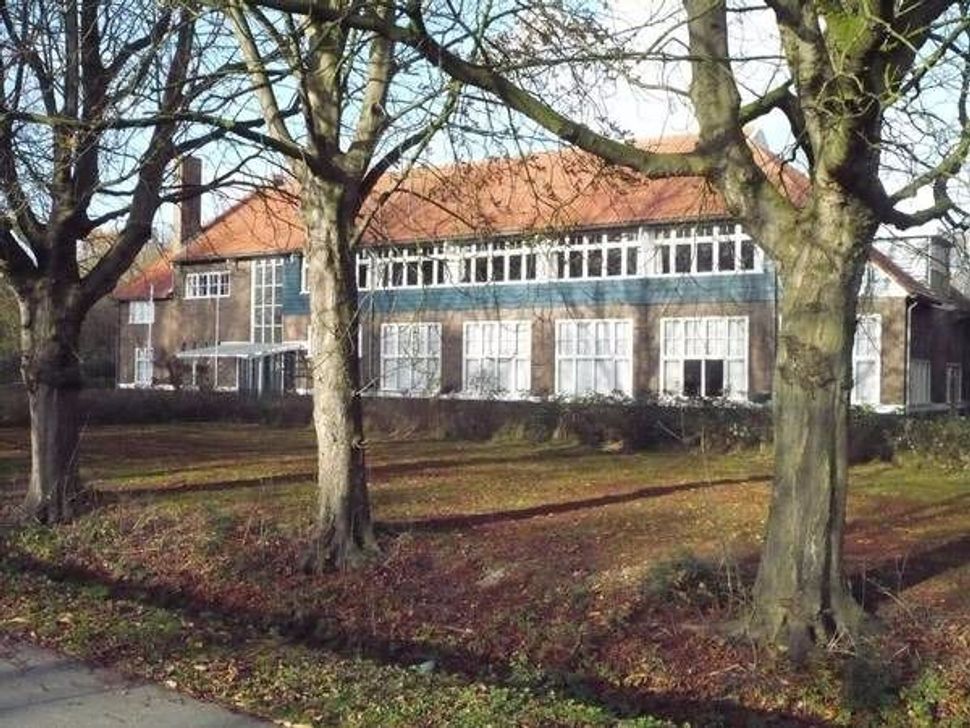 The Dutch owner of land that was once a village for Jews fleeing the Nazis offered to house there refugees from Syria and Iraq.

Joep Karel, the owner of the area in Slootdorp, 35 miles north of Amsterdam, made the offer earlier this month to the government’s Central Agency for the Reception of Asylum Seekers, The Noordhollands Dagblad daily reported last week.

The offer came amid a heated debate over the arrival this year of at least 26,000 Middle Eastern migrants. In Geldermalsen near Rotterdam, police fired warning shots during a riot by thousands of protesters opposed to the opening of a refugee center. Dutch Jewry’s main organs expressed their opposition to plans to open such a center in the heavily-Jewish municipality of Amstelveen, citing security concerns.

The Jewish work village in Slootdorp was set up in 1934 by local Jews for coreligionists fleeing Germany and Austria. Run like an agricultural kibbutz, it prepared Zionists for immigration to pre-state Israel. However, nearly all of the dozens of Jews who lived there were murdered by the Nazis in the Holocaust.

Amsterdam-based Jews who were not immediately deported to death camps were sent to four ghettos. Germany recently recognized the fourth, Asterdorp, as a ghetto, Het Parool last week reported. This recognition enables former residents of that Ghetto to claim compensation from Germany.

In September, the Amsterdam municipality agreed to compensate hundreds of Jews whom it had fined in the 1940s for failing to pay property taxes while they were in camps, ghettos or in hiding.

Last week, the association Jewish Heritage in The Hague, or Stichting Joods Erfgoed Den Haag, called on that municipality to offer similar compensation for funds it had charged from its Holocaust survivors, Het Algemeen Dagblad daily reported.

Next: Russia’s PM congratulates Jews on reopening of far-eastern synagogue >