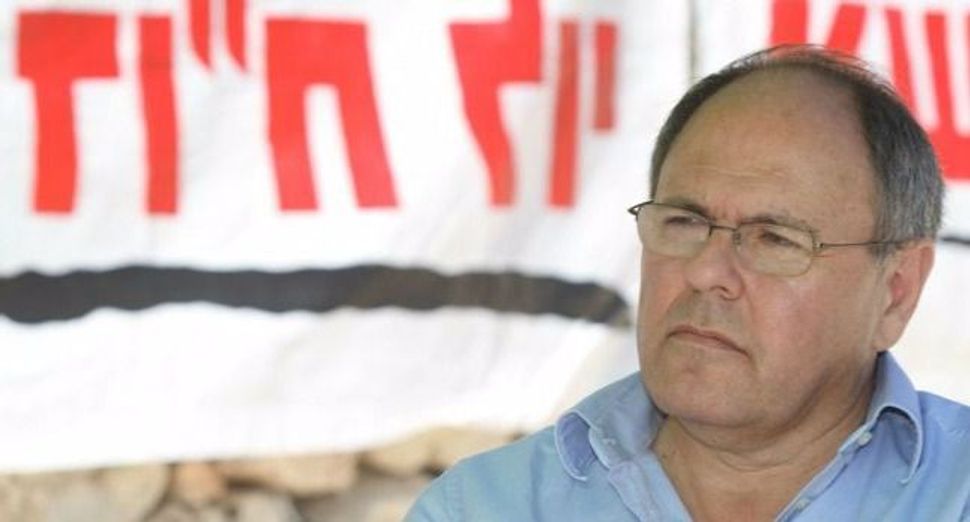 Brazil is refusing to confirm Dani Dayan, who was named as Israeli ambassador to the country.

Citing an unnamed senior Brazilian official, the Times of Israel reported Thursday that Brazil plans not to respond to Israel’s request for confirmation in hopes that the Jewish state will eventually name another ambassador.

Dayan, a native of Argentina, led the Yesha Council, a group representing Israel’s West Bank settlements, for six years. Brazilian President Dilma Rousseff in September expressed discomfort with his appointment, saying it would signal “support for the settlement enterprise.”

According to the Times of Israel, Brazil is refusing to confirm Dayan not just because of his involvement with the settlements, but also because it is unhappy that Netanyahu announced the appointment before informing Brazilian officials that the current ambassador planned to quit.

Israeli Foreign Ministry officials declined to comment on the record. Privately, some dismissed Brazil’s snub, saying Dayan would eventually be confirmed, while others said Israel would likely name a replacement.

Brazil, the largest country in Latin America, is the seventh largest economy in the world. Israel is working to develop commercial links with international markets in South America, especially Brazil.