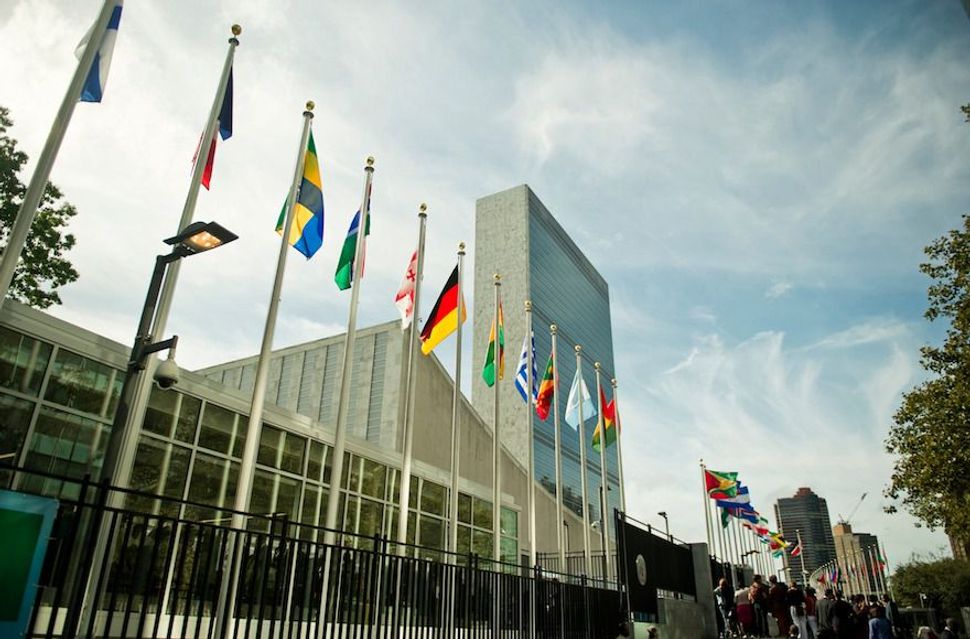 The United Nations will for the first time recognize Yom Kippur as an official holiday.

Starting in 2016, no official meetings will take place on the Jewish day of atonement at the international body’s New York headquarters, and Jewish employees there will be able to miss work without using vacation hours, the Times of Israel reported Friday.

Other religious holidays that enjoy the same status are Christmas, Good Friday, Eid al-Fitr and Eid al-Adha. This is the first time in its 70-year history that the U.N. has recognized a Jewish holiday.

In a statement issued Friday, B’nai B’rith International, which in a 2014 Op-Ed for The New York Times pushed for the international body to recognize Yom Kippur, said it “welcomes” the news.

In 2014, ambassadors from 32 countries signed a letter in support of recognizing Yom Kippur.

“This is a modest, common-sense step toward fairness for personnel at the United Nations and respect for Judaism as a major world religion,” the B’nai B’rith statement said. “It should be emulated at the U.N.’s offices across the world, and built upon across an international system in which politics often supplant mutual respect and equality.”

“We strongly commend the diplomats of the United States, Israel and many other nations who made possible the progress seen yesterday,” the statement added.

Danny Danon, Israel’s ambassador to United Nations, said the decision means there is finally “an official place for the Jewish religion in the world’s parliament.”

“Yom Kippur is the holiest day of the year for the Jewish people, and the U.N. should have recognized this holiday many years ago,” Danon said.

Like B’nai B’rith, he thanked U.S. diplomats, specifically US Ambassador to the UN Samantha Power, , for blocking attempts to kill the proposal.