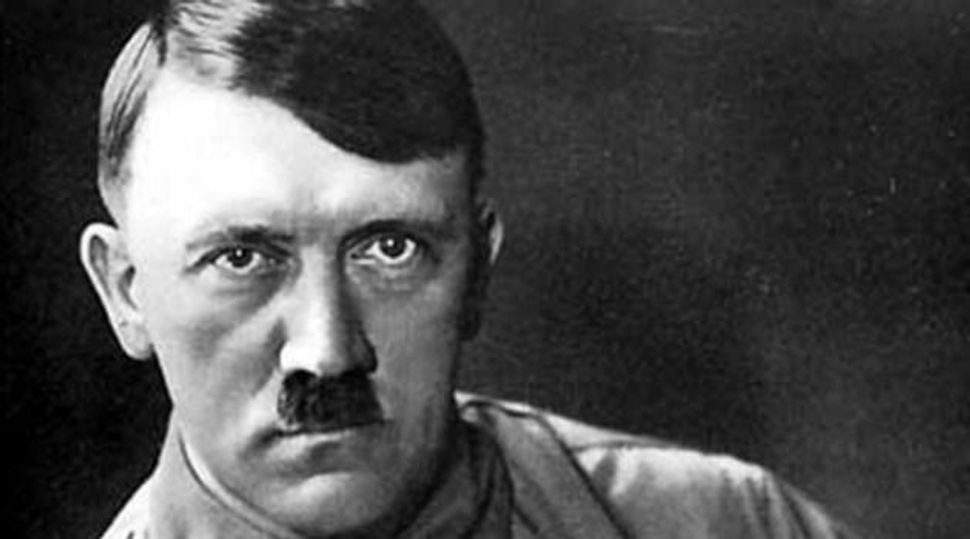 BERLIN – A medical document shows that Adolf Hitler only had one testicle, German media said on Saturday, suggesting there is some truth after all to a popular British song that says the dictator had “only got one ball.”

There has long been speculation that Hitler was missing one testicle, with rumors circulating that he lost the other one during the Battle of the Somme in the First World War. 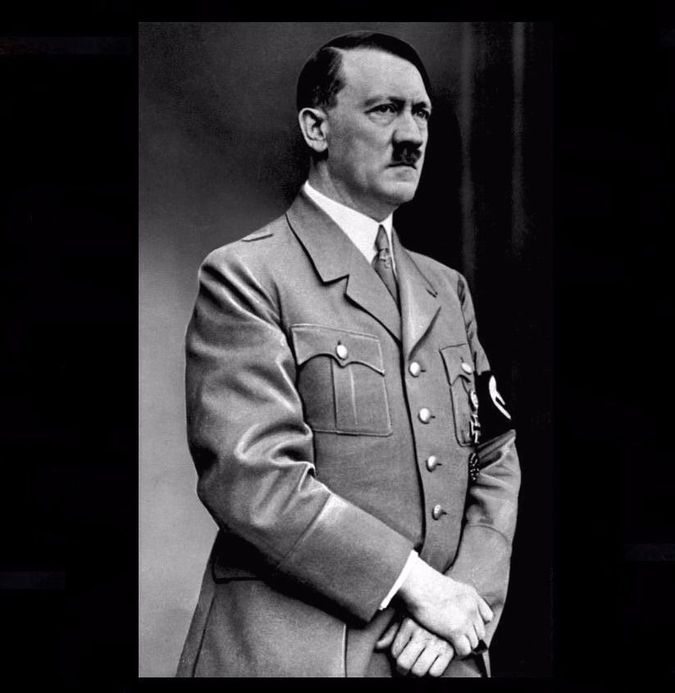 But a medical record from the time when Hitler was put in prison after the failed Munich beer hall putsch in 1923 shows he suffered from “right-side cryptorchidism” – a condition where a testicle fails to descend into the scrotum – media reports said.

The doctor’s notes were thought to have been missing for years but reappeared at an auction in 2010, at which point they were seized by authorities.