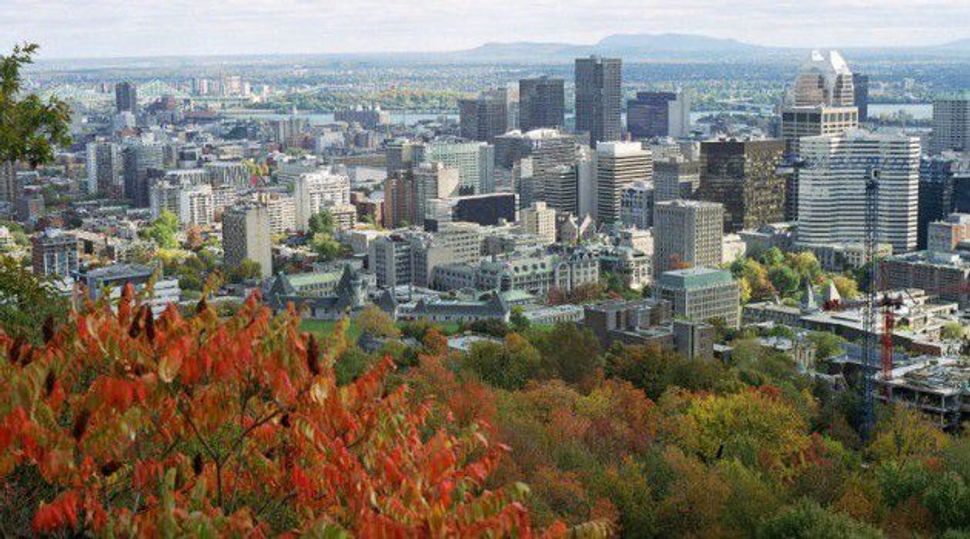 A former contractor for the main Jewish hospital in Montreal has been accused of overbilling untold thousands of dollars.

Gilbert Leizerovici was arrested last week by the Quebec province’s permanent anti-corruption unit, helped by tax authorities, and is facing 65 charges of fraud, according to the news website tvanouvelles.ca. If convicted, he could get two years in prison and $222,000 in fines. One of his companies could also be fined $86,000.

Tax authorities allege that he conspired with a former hospital construction manager at the Jewish General Hospital to win millions of dollars in work for Leizerovici’s companies.

Allegations related to fiscal malfeasance at the hospital include tax evasion, rigging contracts, billing the hospital for renovation work done at the home of a former Jewish hospital administrator and false receipting.

The arrest took place in the context of a 4-year-old public inquiry into entrenched corruption in the Quebec construction industry that recently issued a final report.

The hospital was founded in 1934 partly in response to prejudice faced by Jews at Christian institutions in receiving treatment and entering medical professions. Jews have held prominent positions in its administration.