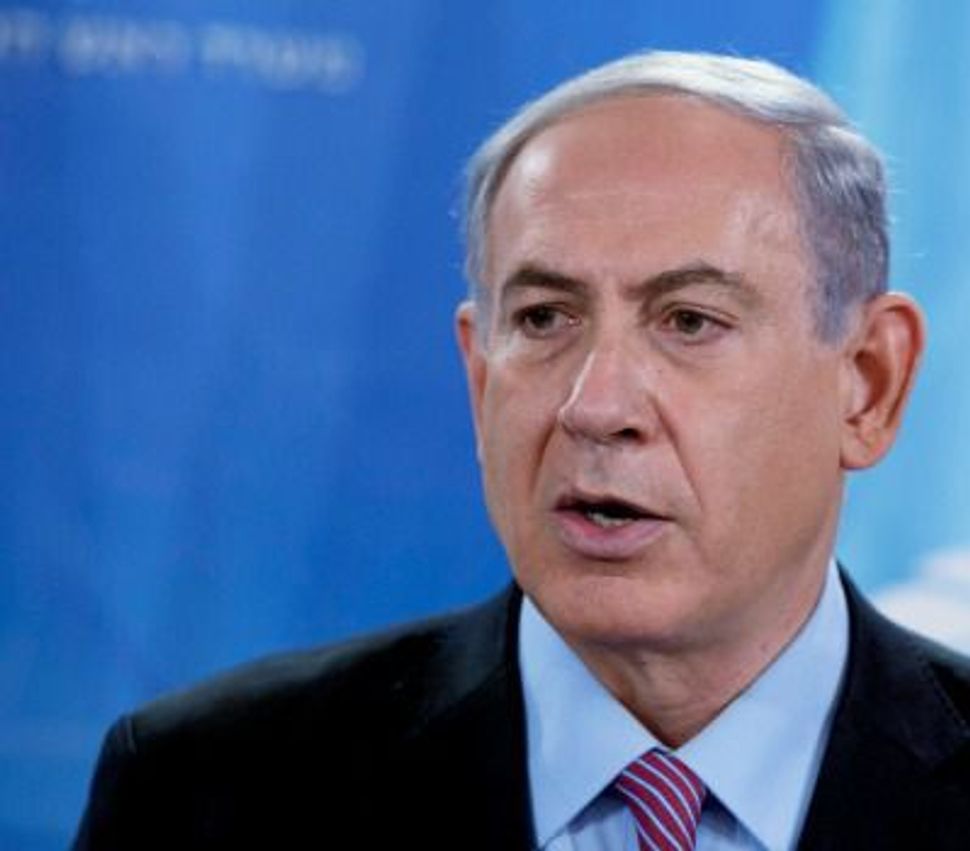 Prime Minister Benjamin Netanyahu of Israel said Jewish suspects in a July firebombing that killed three Palestinians, including an 18-month-old, have not been tortured despite allegations.

“All investigations are carried out in accordance with the law, under the supervision of the attorney general and the courts,” Netanyahu said Monday during a meeting of the Likud party’s Knesset faction, according to Haaretz. “Despite the assertions, no one has deviated from the rules, which are overseen by the courts system.”

On Sunday night, hundreds of demonstrators claiming the Jewish suspects are being tortured blocked a major road in Jerusalem. Earlier that day, one of the suspects claimed in court that he was turned upside down and burnt with a lighter, and that the torture was so bad he attempted suicide.

On Friday, Agriculture Minister Uri Ariel of the Jewish Home party called on Netanyahu to investigate claims of torture after attorneys for several of the suspects accused the Shin Bet of “outrageous physical violence” against their clients. The security agency has denied any wrongdoing.

Netanyahu declined to discuss the investigation in detail on Monday, noting that it is subject to a gag order.

The firebombing in the West Bank village of Duma killed the baby and his parents, whose 4-year-old son is still undergoing medical treatment for his injuries.