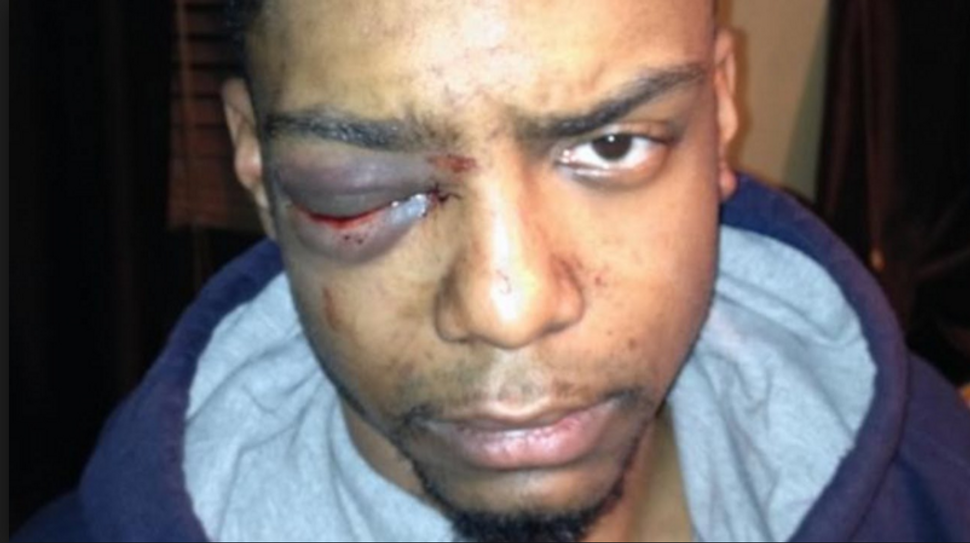 Charges against a Hasidic man accused with four others of beating an African-American man in New York City have been dismissed.

Joseph Fried, 27, is the second member of the group to have charges dropped in the 2013 assault in Brooklyn of college student Taj Patterson.

Patterson, 24, lost vision in his right eye as a result of his injuries, which included a fractured eye socket and torn retina.

The only witness who had identified Fried recanted, according to the Daily News, which cited unnamed sources in Saturday’s editions.

Aharon Hollender, 29, whose case was dismissed in March, had his charges dropped for the same reason.

If convicted, Fried would have faced up to 25 years in jail.

Patterson, who is gay, told cops he was was attacked by a group of Haredi Orthodox men, some of them members of the Shomrim volunteer security patrol, while walking intoxicated through a predominantly Hasidic section of Brooklyn’s Williamsburg section. The victim filed a lawsuit last year against his five alleged attackers.

The attack was initially investigated as a hate crime because Patterson said his assailants yelled homophobic slurs, but none of the defendants were indicted on hate crimes charges.

The remaining defendants — Abraham Winkler, 40; Mayer Herskovic, 22, and Pinchas Braver, 20 — are scheduled to appear in court in February.