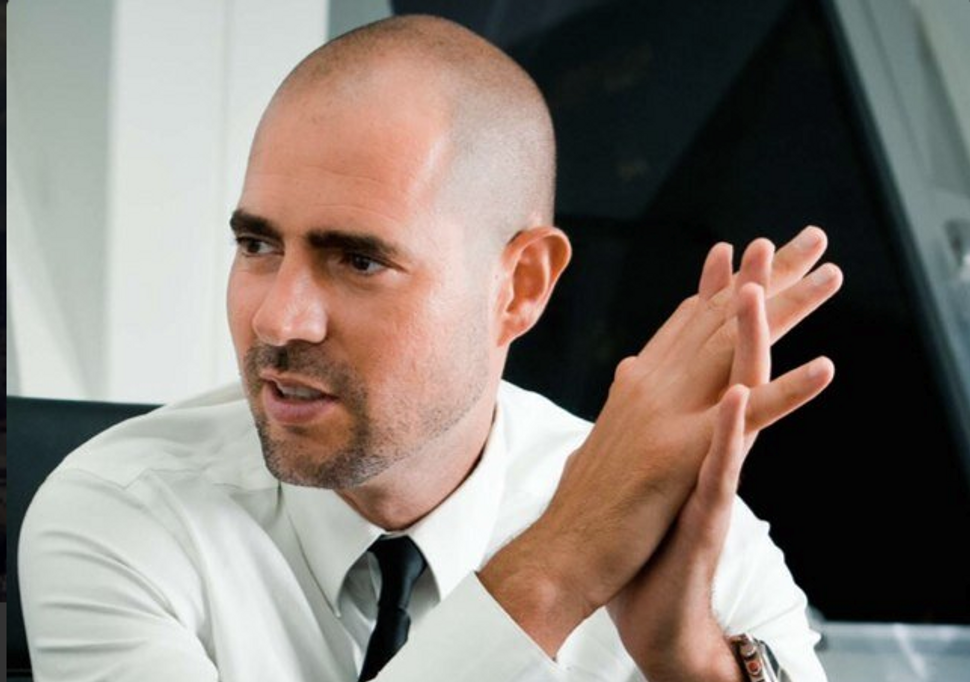 A Tel Aviv attorney will be the first openly gay person to serve as a Knesset lawmaker for the right-wing Likud party.

Amir Ohana, 39, is expected to be sworn in next week to fill the seat of Interior Minister Silvan Shalom, who resigned amid accusations of sexual assault. A major in the Israeli army reserves and a former member of the Shin Bet security service, Ohana will be the fourth gay lawmaker to serve in the Knesset.

He and his partner have 4-month-old twins — a son and a daughter — born through a surrogate. Ohana was elected to represent the Tel Aviv District and is known for his gay-rights activism.

Shalom announced Sunday that he would resign following a week in which at least six women have accused him of sexual assault or forcing himself on them. The allegations first came to light last week in a report in the Israeli daily Haaretz.

On Monday, Prime Minister Benjamin Netanyahu praised Shalom in the Knesset during a Likud faction meeting for his decision to step down, calling it the right decision to quit politics in the wake of the sexual assault allegations. Shalom did not appear in the Knesset on Monday.

With the ascension of Ohana to the Knesset, the next in line should any Likud minister quit or be removed from office is Temple Mount activist Rabbi Yehuda Glick, who was seriously injured in an assassination attempt in October 2014. Glick leads a group that advocates for wider Jewish access to the Temple Mount.