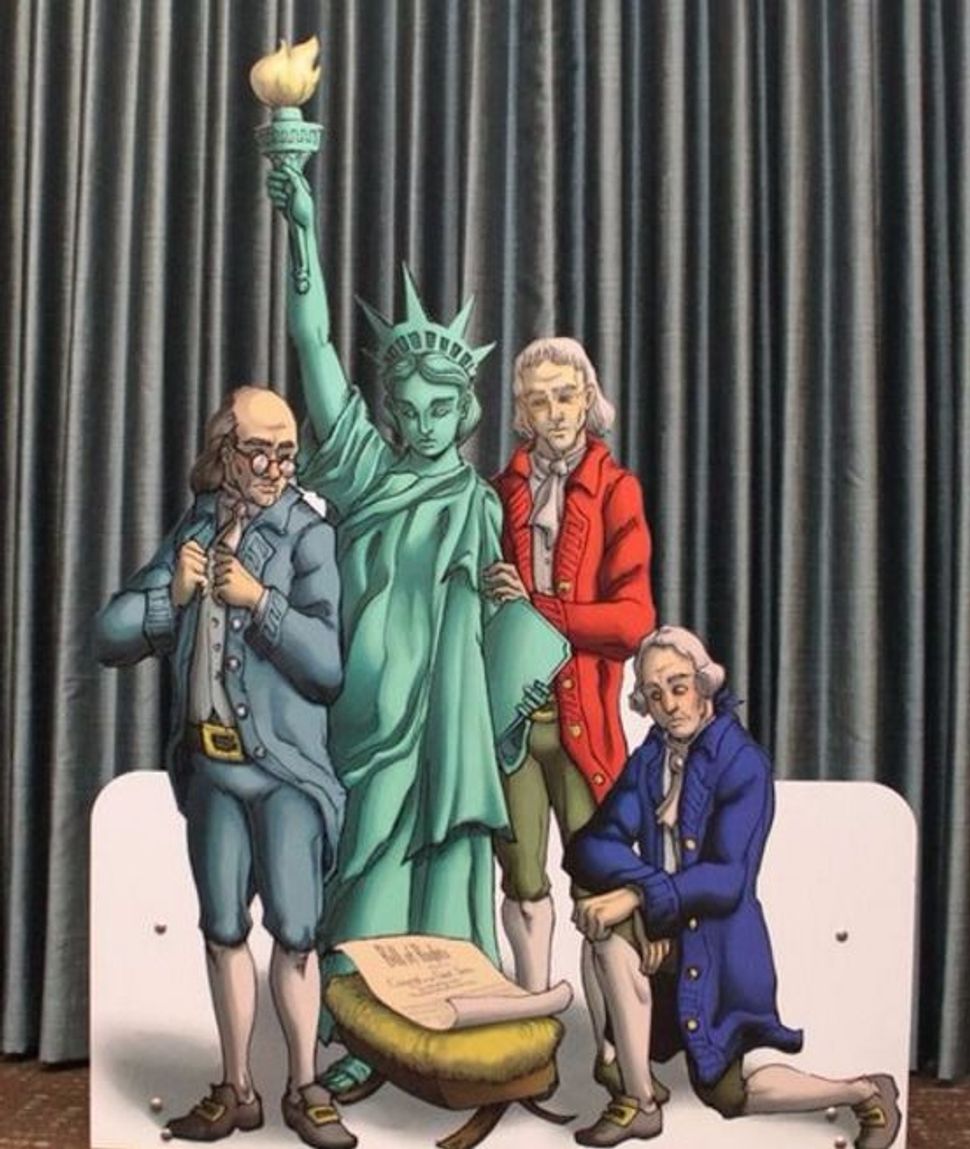 AUSTIN, Texas – A mock nativity scene at the Texas Capitol in which Baby Jesus was represented as the U.S. Constitution’s Bill of Rights was removed on Tuesday after Governor Greg Abbott complained that it was “tasteless sarcasm,” Abbott’s office said.

The Wisconsin-based Freedom From Religion Foundation that was responsible for the display accused Abbott, a Republican, of censorship and said the action was illegal. 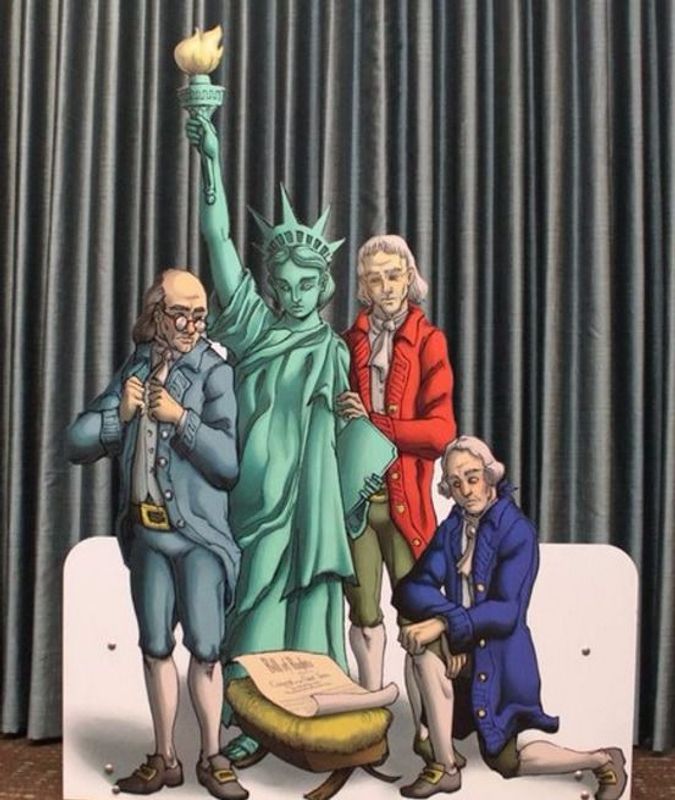 The display showed three of the Founding Fathers of the United States along with the Statue of Liberty gazing at the document. It went on display on Dec. 18 after being approved by the State Preservation Board.

Christians traditionally recreate the Nativity of Jesus during the Christmas season. The crèche contains representations of Mary, Joseph and others around the crib of the infant Jesus.

“Far from promoting morals and the general welfare, the exhibit deliberately mocks Christians and Christianity,” Abbott wrote in a letter to the board. He called the display a “juvenile parody.”

“Subjecting an image held sacred by millions of Texans to the Foundation’s tasteless sarcasm does nothing to promote morals and the general welfare,” Abbott wrote.

A board official said the group was not commenting.

The Freedom From Religion Foundation, which said it works to protect the separation of church and state, put up its Bill of Rights scene after receiving complaints last year of a Christian nativity at the Texas Capitol.

“What Governor Abbott has done here is clearly illegal and sends a message to Texans that there is no room at the inn for anyone but Christians,” said Sam Grover, a staff attorney with the Freedom From Religion Foundation.

The scene was scheduled to be removed on Wednesday under terms of its display, he said.