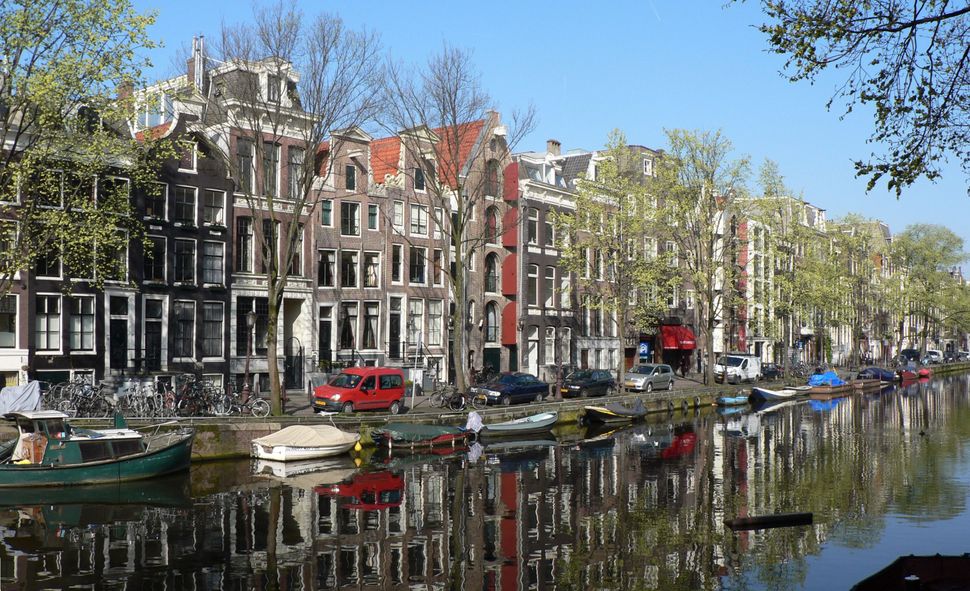 The mayor of Amsterdam pledged $1.27 million for the protection of Jewish institutions.

Eberhard van der Laan told the City Council he will allocate the funds next year to 15 Jewish organizations that asked for security-related subsidies and were deemed to be at risk, the ANP news agency reported.

The subsidy comes on top of a $2.2 million commitment by the municipality for protection of Jewish institutions in 2014-18 and another $820,000 offered by the central government, the Nederlands Dagblad daily reported. A mosque that applied for the funding was declined, with officials saying it was not at risk.

The Dutch Jewish community spends approximately $1 million annually from its own budget on protection, according to its representatives.

City Council members had demanded the extra funding following the slaying last year of four people at the Jewish Museum of Belgium. In 2014, the Hague-based Center for Information and Documentation on Israel, a local watchdog known also as CIDI, revealed that 70 percent of anti-Semitic incidents it recorded are perpetrated by immigrants, many of whom are thought to be Muslim.

Earlier this month, the Anne Frank Foundation released a report that counted 76 incidents of “intentional anti-Semitism” in the Netherlands in 2014 – a 20 percent increase over 2013. The figures are substantially lower than CIDI’s record of 171 anti-Semitic incidents last year and 100 in the previous year. Unlike the foundation, CIDI collects complaints directly from victims.

“For many Jews, anti-Semitism has become a hobby, something to believe in or to speak about,” Rabbi Lody van de Kamp said in an interview published Friday in the news site volzin.nu. “In the Netherlands, we are caked in victimhood.”

Anti-Semitism, the rabbi added, was not preventing Dutch Jews from living their lives.