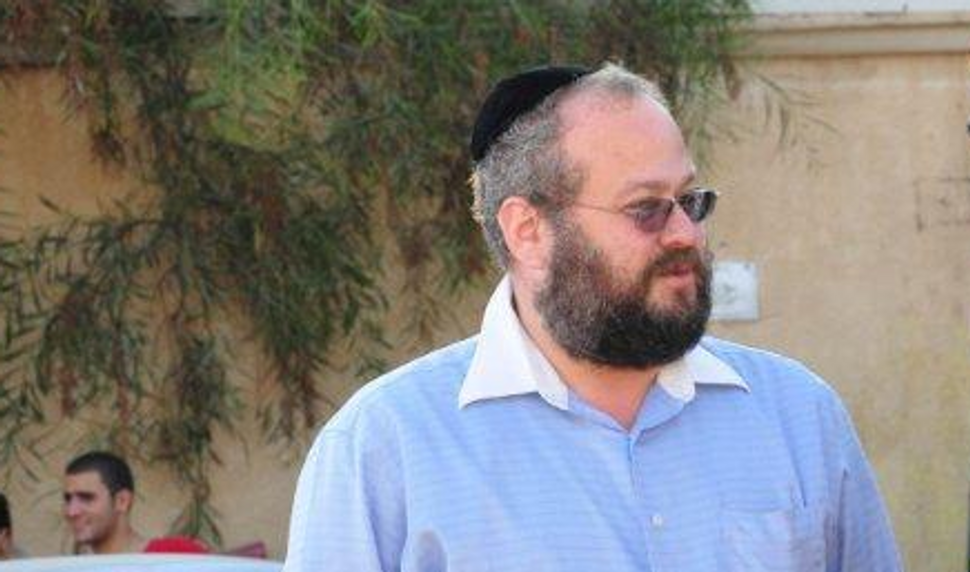 The toxin-laden shirt worn by a rabbi who was volunteering at Ground Zero following the 9/11 attacks on the World Trade Center was stolen in Miami.

The shirt, which Rabbi Yehuda Kaploun had saved and stored in a metal box, was stolen from the rabbi’s car last week, the New York Daily News reported.

Packed in a postal service box, the shirt was sitting in Kaploun’s parked car outside his house because he was planning to mail it to a Daily News columnist who wanted to use it to urge Congress to renew the Zadroga Act. The act, which guarantees medical care and compensation for first responders in the terror attack, was renewed on Dec. 18.

“Some thief thought they were going to get a Christmas present, but they are actually putting themselves in danger,” Kaploun, 47, told The Daily News.

The rabbi lived in New York in 2001, but has since relocated to Florida.

The shirt is contaminated with asbestos, lead, zinc and other toxins, Kaploun said.

Kaploun called the thief the “world’s stupidest criminal for putting his life in danger.”

According to JPUpdates, Kaploun volunteered at Ground Zero under the auspices of the Jewish rescue group Hatzolah.