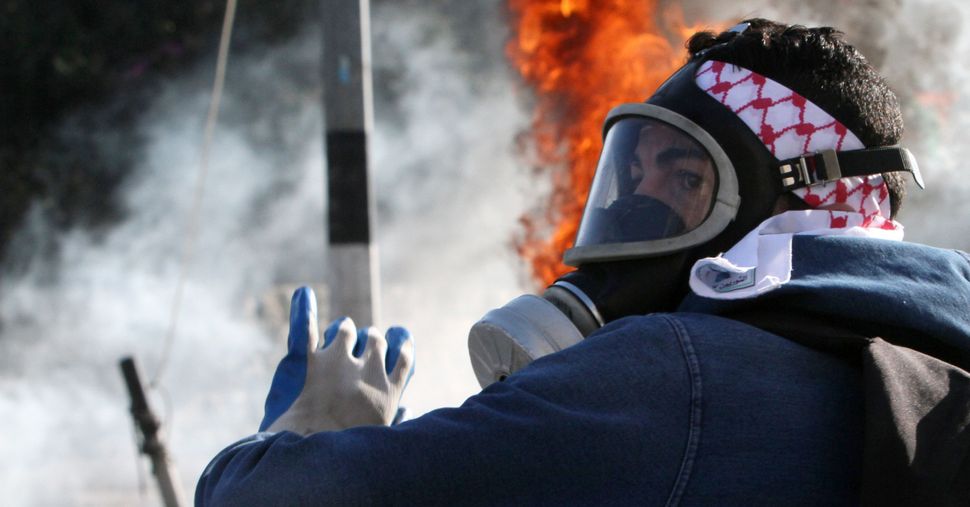 JERUSALEM — Israeli border police shot dead a Palestinian woman who tried to ram them with her car in the West Bank on Friday, the police said, as a 12-week surge in street violence showed no sign of abating.

A police spokesman said the car accelerated in the direction of the border police officers, who took cover and fired at the vehicle.

One Palestinian witness, Suhail Hamed, 39, said the police opened fire when the car was 150 meters (yards) away from them.

“I heard at least 30 gunshots fired at her car,” Hamed said.

None of the officers were hurt in the latest of a wave of similar, almost daily attacks.

Twenty Israelis and a U.S. citizen have been killed in a campaign of stabbings, shootings and car-rammings since the start of October. Israeli forces or armed civilians have killed at least 126 Palestinians, 77 of whom authorities described as assailants, while others died in clashes with security forces.

In a separate incident along the Gaza Strip frontier, Israeli troops opened fire at a group of stone-throwing Palestinians who approached the border fence, killing one of them, a Palestinian health official said.

The Israeli military said that hundreds of Palestinians had gathered near the border and were trying to damage the fence by hurling rocks and rolling burning tires at it, and to prevent infiltration, soldiers opened fire at the main instigators.

The surge in attacks has been partly fueled by Palestinian frustration over the collapse of U.S.-sponsored peace talks in 2014, the growth of Jewish settlements on land they seek for a future state and Islamist calls for the destruction of Israel.

Also stoking the violence has been Muslim opposition to stepped-up Israeli access to Jerusalem’s al Aqsa mosque complex, which many Jews revere as a vestige of their biblical temples.