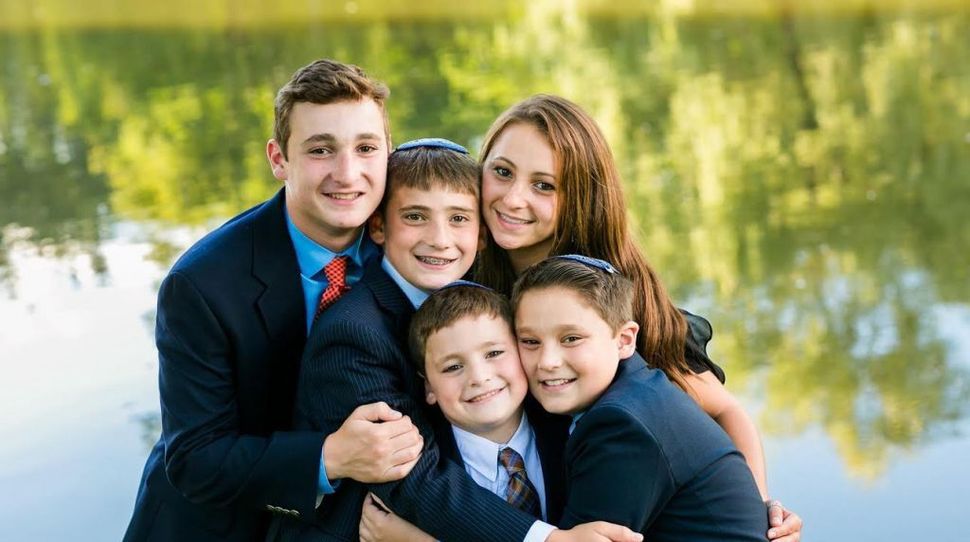 The parents of slain American yeshiva student Ezra Schwartz visited the spot where their son was killed by a Palestinian terrorist.

Ruth and Ari Schwartz of Sharon, Massachusetts, and their four remaining children on Sunday visited the traffic junction in Gush Etzion where the minivan their son and several other yeshiva boys was riding in on the way to a volunteer project was shot at during a Palestinian terror attack.

The family also visited the Oz VeGaon Nature Preserve in Gush Etzion, where their son had volunteered. They attended a ceremony at the park to mark the completion of a new trail, part of an area dedicated in memory of Ezra.

The Schwartz’s visit comes five weeks after their son was killed on Nov. 18.

I just knew that I needed to come to Israel,” Ruth Schwartz told the Jerusalem Post.

“I just felt sad that he is not with us, and I was not here with him when it happened,” she also said.

Ari Schwartz said they have felt a “tremendous amount of support” from people in their community, Jews across the United States, and Jews around the world.