Mohammed Was the Most Popular Israeli Baby Name in 2014 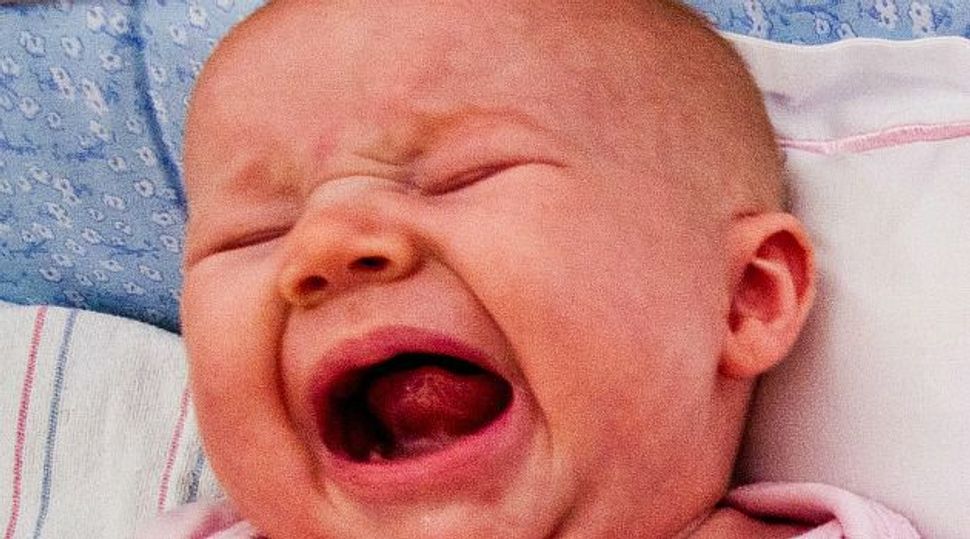 What?s in a Name? Jewish names can announce to the world that we are not afraid to flaunt our heritage. Image by Dave Buchwald

Mohammed was the most popular name in Israel in 2014.

Some 2,650 Mohammeds were born in Israel in 2014, the country’s Central Bureau of Statistics said in a report released Sunday.

The second most popular name for a boy was Noam, with 1,600 baby boys, though according to the report some 400 girls also were named Noam.

The most popular name for a girl was Noa, with 1,478 newborns, followed by Tamar, Shira, Maya, Yael, Adele, Talia, Avigail, Ayala and Sara.

For Muslim children, the most popular names after Mohammed or Ahmed were Yusuf, Omar, Abed, Adam, Ali, Ibrahim, Mahmoud, Amir and Khaled. The most popular Muslim girls name was Maryam, as well as Jana, Lian, Malak, Alin, Lyn and Nur.

Eitan rose in popularity from 10th place in 2013 to fifth last year, likely in part to Operation Protective Edge in Gaza during the summer of 2014 known as Mivtza Tzuk Eitan in Hebrew.

Mohammed Was the Most Popular Israeli Baby Name in 2014