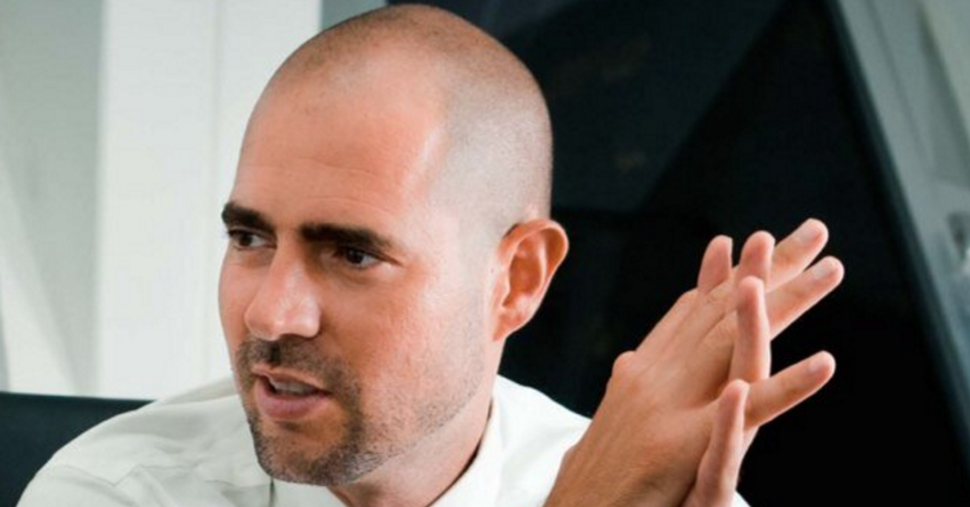 Ohana took the oath on Monday afternoon to replace Silvan Shalom, who resigned earlier this month amid accusations of sexual assault. Ohana is the fourth gay lawmaker to serve in the Knesset.

Sources from the Sephardic Orthodox party Shas told Army Radio that its lawmakers did not deliberately skip the ceremony, pointing out that they had not been in the Knesset chamber for the two hours preceding the swearing-in. But sources from the haredi Orthodox United Torah Judaism party said its lawmakers purposely did not attend. Both are members of the ruling government coalition.

“During my swearing-in speech, I didn’t even notice that the Knesset members were absent,” Ohana told Army Radio on Tuesday morning. “Later, when I heard they had not been present, I thought that with regard to the issue of LGBT rights, it would be wonderful if their absence would continue.”

Following the swearing-in, Prime Minister Benjamin Netanyahu welcomed Ohana to the Knesset, saying he was “proud” to have him as a lawmaker in the parliament in a veiled reference to his sexual orientation.

Ohana and his partner have 4-month-old twins — a son and a daughter — born through a surrogate. He was elected to represent the Tel Aviv District and is known for his gay-rights activism.

With the ascension of Ohana to the Knesset, the next in line should any Likud minister quit or be removed from office is Temple Mount activist Rabbi Yehuda Glick, who was seriously injured in an assassination attempt in October 2014. Glick leads a group that advocates for wider Jewish access to the Temple Mount.