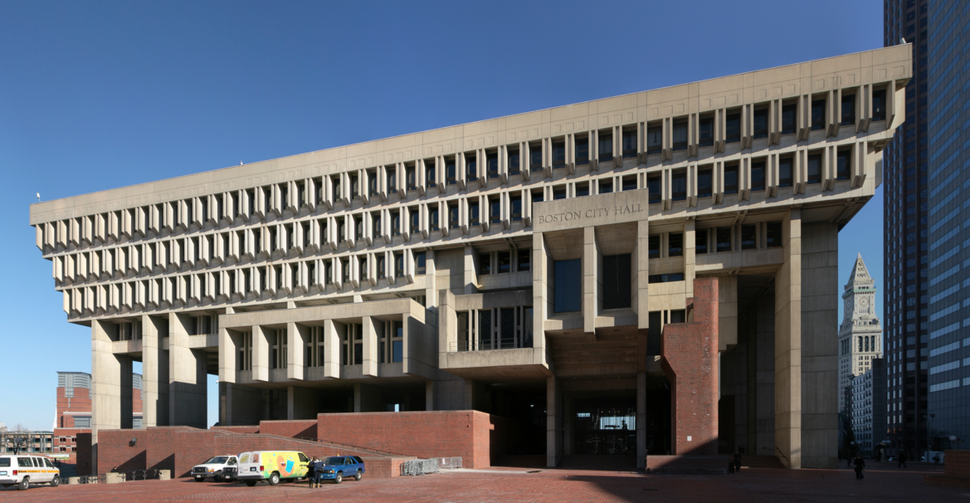 BOSTON — Howard Leibowitz, an influential behind-the-scenes aide to two Boston mayors and a leader in Jewish causes, has died.

Leibowitz died suddenly of a heart attack on Sunday. He was 63.

Leibowitz, a Brandeis University graduate, was recalled as a passionate strategist and advocate for the homeless, fair housing and racial justice. He brought a tireless and innovative advocacy to Jewish and universal causes.

He was a board member of the Jewish Alliance for Social Justice, which had planned to honor him on Jan. 24 for a lifetime of service.

“Although he wasn’t religious, he devoted his life to tikkun olam,” or repairing the world, his lifelong friend Peter Dreier, a professor at Occidental College, wrote in the Huffington Post. “There are millions of Americans — around the country and in Boston — whose lives were improved by Howard’s work, even though they didn’t know him or don’t even know his name.”

Sheila Decter, executive director of the Jewish Alliance for Law and Social Action, told the Boston Globe that Leibowitz “was a wonderful enabler and facilitator and didn’t need any credit” for his work.

Leibowitz started out at Boston City Hall in 1987 as a housing adviser in the then-new administration of Mayor Ray Flynn. Noted for his political acumen, imaginative strategies and ability to connect with people from all walks of life, Leibowitz was tapped as Flynn’s director of intergovernmental relations.

He remained for many years in the succeeding administration of the late Tom Menino, and helped both mayors become nationally recognized leaders.

“Howard represented all that is good and decent about politics: honesty, kindness and loyalty,” Flynn told the Boston Globe. “His agenda was about helping people and the values of social and economic justice.”

He is survived by his wife, Constance Doty, and three brothers, Steven, Laurence and Peter. A public memorial service is being planned.