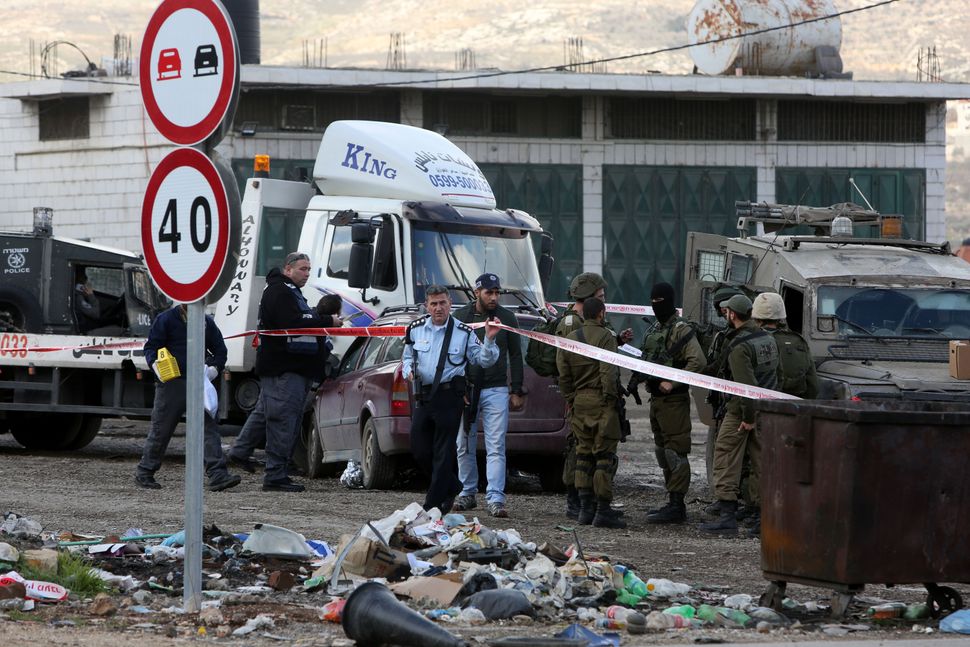 An Israel Defense Forces soldier was wounded in a car-ramming attack in the West Bank.

Israeli troops at the scene shot dead the Palestinian driver after he drove into a group of soldiers on Thursday on a road south of Nablus between the Hawara and Tapuach junctions, according to the IDF.

The soldier, who was lightly injured, was treated at Beilinson Hospital in Petah Tikvah in central Israel.

The two junctions have been the sites of several Palestinian car ramming and stabbing attacks in recent weeks.