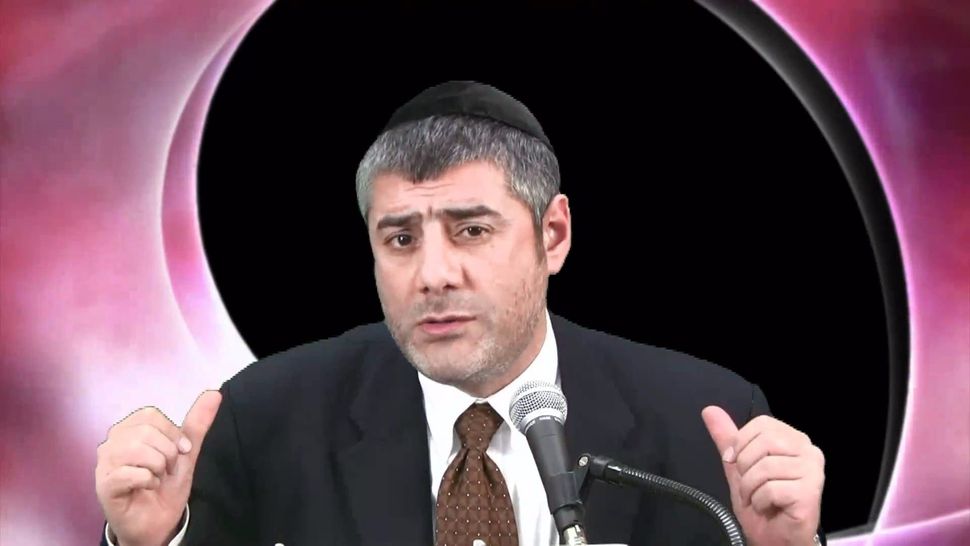 A New York-based haredi Orthodox rabbi who has posted thousands of popular outreach lectures online said only about 1 million Jews died in the Holocaust rather than the historically established figure of 6 million.

Rabbi Yosef Mizrachi in a video posted Tuesday on his YouTube channel cited high assimilation rates in Europe before World War II to make his claim that 80 percent of those identified as Jews killed by the Nazis during the Holocaust were not Jewish according to halachah, or Jewish law.

“If you look at the percent of assimilation that there was in Europe, which already reached 80 percent, it’s reasonable to assume that 80 percent of the 6 million were not Jews,” said Mizrachi, who teaches at a yeshiva in Monsey.

“The truth is that not even 1 million Jews were killed. Not that this is, God forbid, an insignificant number, it’s massive, but there is a difference between 1 million and 6 million.”